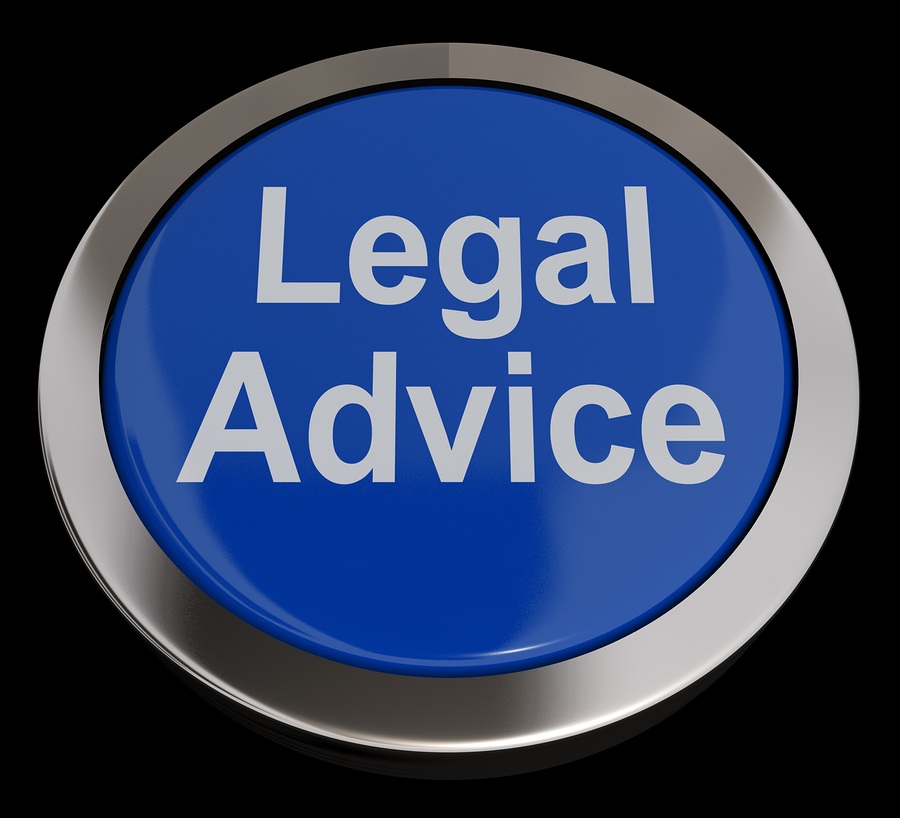 Is 15-Minute Meeting With Real Estate Lawyer Enough for Family Law ILA?
Legally speaking, domestic contracts are no different from other types of contracts, and require certain elements and prerequisites before they are considered valid. The question in a recent case was whether a separation agreement between a couple could be valid even if one of them had not taken the steps to truly understand its terms.

There, the spouses entered into a cohabitation agreement that provided they would receive back the equity they each invested in a home they purchased as an “impulse buy” back in 2002 while they were still dating. The home had been put in the husband’s name, and it was agreed he would get 70 percent of any increase in that equity. They also agreed that there would be no claims for spousal support or equalization of property.

Later, when the couple split up, they disagreed on whether the cohabitation agreement was effective. The stakes were high – if the wife succeeded in getting the agreement set aside, then the husband would owe her an additional $250,000 as part of the equalization process.

In assessing whether the agreement was valid, the court looked at the overall picture at the time it was signed. It was true that the wife had received independent legal advice, but the circumstances in which it was given had not been ideal: She had brief meeting with the real estate lawyer that was doing their house deal. He did not have her sign a separate retainer in connection with the family law part, did not open a separate file for her, and did not give her a reporting letter afterwards. Moreover, he warned that he did not practice family law and encouraged her to retain a family law colleague who had an office in the same building.

Still, the lawyer testified he and the wife chatted for (at most) about 15 minutes without the husband present, and they did discuss the agreement and he told her about the family law provisions that governed the situation, and he provided a certificate of independent legal advice (“ILA”) as required.

In reviewing this evidence, the court said:

I do not find credible his assertion that he performed all the described ILA functions within the 15 minutes in which he met with [the wife]. His testimony at trial of his advice to her took the better part of an hour. … In short, there was little if any service provided to [the wife] in the 30 minutes [the lawyer] met with her … 15 minutes of which was most likely with [the husband] present to sign the documents.

The court added that a lawyer’s role in giving ILA is to be satisfied that the person understands the nature and contents of the agreement, and consents to its terms.

Despite these shortcomings with the ILA, the court nonetheless found that this was not a case for the court to use its discretion to set aside the agreement. This was not the usual situation where one party had preyed upon the other; this was merely a case where the wife had failed to “self-protect.” Nor was this a scenario where the wording was unclear or that she did not understand its nature and consequences; the wife admitted that she had not really read it at all until after she and the husband had separated.

In short, the wife had no excuse for failing to get proper independent legal advice or read the agreement before she signed it. The agreement was therefore valid. 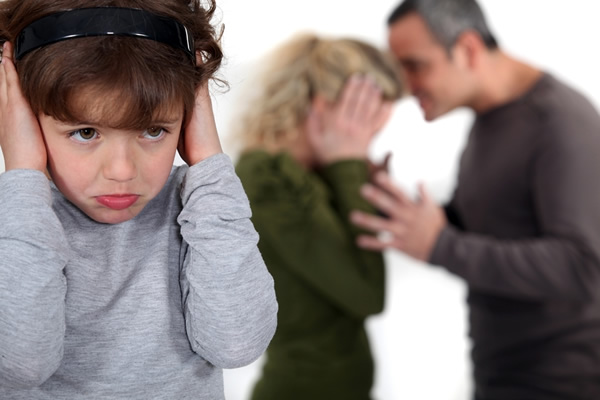