The legal question in a recent case called Lawrence v Bassett was a straightforward one: Under the Ontario Family Law Act, is a court-authorized to grant a Restraining Order preventing someone posting scandalous details about their Ex on the internet?

In that case, after the former couple split up the woman had asked for the court’s assistance to prevent the man from carrying out his threats to publish what the court termed was information about her “private intimate relations” on the Web. The woman considered these threats to be harassment and felt they were intended by the man as a way of deterring her from seeking remedies from the court.

They ended up settling their differences, with the man voluntarily agreeing in writing to refrain from “disseminating, posting on the internet, distributing or publishing in any manner whatsoever (including in documents filed with the court), whether directly or indirectly, any statements, depictions, descriptions or commentary that reference by name or innuendo anything related to the [woman’s] personal intimate relations.”

The court granted a temporary Order in these exact terms, but when the woman wanted to have it extended, the matter came back before the court for its fuller consideration of the legal issues at stake.

The woman had sought the court’s help based on the provisions of the Ontario Family Law Act, which under section 46 allows the court to grant a Restraining Order if the woman had “reasonable grounds” to fear for her own safety. Looking at the section’s wording and at previous cases, it was clear that to succeed in getting the Order the woman’s fear:

1) had to be reasonable;

2) could be entirely subjective as long as it was legitimately-held; and

3) could involve psychological safety as well as physical safety.

Also, the purpose of this provision was to allow both parties the chance to conduct their litigation in “as reasoned an atmosphere as may be possible”, and to provide them with “some element of order in the context of difficult and acrimonious litigation”. This, the court emphasized, was especially important when there is a child involved, as was the case between the man and woman here.

In accepting the woman’s evidence that the man was using his emailed threats as a weapon to deter her from proceeding to court, the court noted that it had to be responsive to the changing nature of the type of conduct that could give rise to “reasonable grounds” to fear for one’s safety, as section 46 required. Courts also needed to bear in mind the “evolving nature of the internet and the profound, pervasive and permanent impact such communications could have.”

In this case, even if it was a subjective fear on her part, the woman had reasonable grounds to fear that without the Restraining Order her psychological and emotional safety were at risk. Since she also had custody of the child, it could be inferred that she had reasonable grounds to fear for his psychological and emotional safety as well, particularly given “the risk of this information leaving a digital footprint for years to come, of which the child may well become aware in the future.”

The court, therefore, extended the original Restraining Order indefinitely, until there was a further court order otherwise. 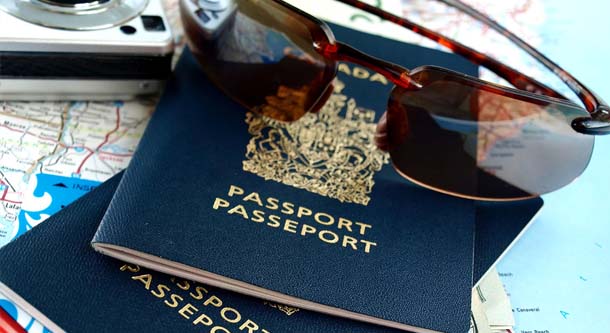 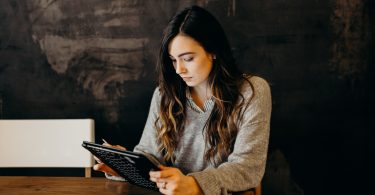