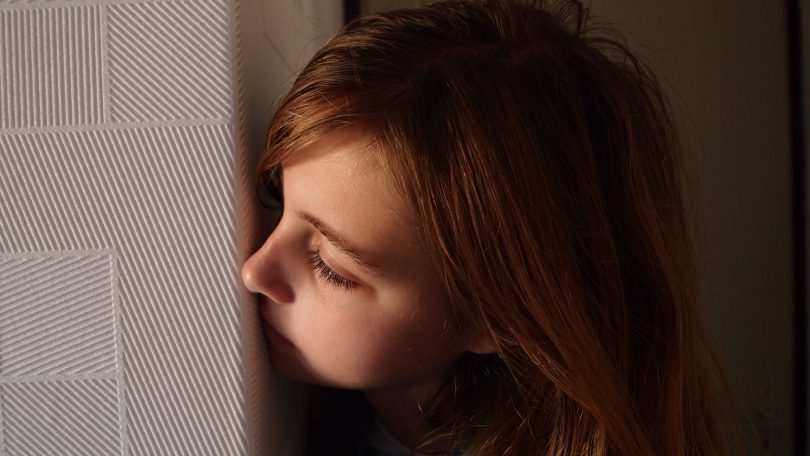 In a recent Ontario decision, the mother involved in child custody litigation was hospitalized for anxiety only two days into a 7-day trial – and yet the court proceeded in her absence and ruled against her. Perhaps more surprisingly, her subsequent appeal was dismissed.

The background facts were these: After 4.5 years of being unable to reach an agreement on the custody of their two children and related issues, the parents went to trial to get the court’s determination and ruling. Ultimately, the trial judge awarded sole custody to the father, with support to be paid by the mother, in light of what was later described as a “deeply acrimonious and dysfunctional relationship” between the parents.

That ruling followed a 7-day trial that intermittently spanned several months. In the reasons supporting the award of custody to the father (as well as other relief mainly in the father’s favour), the trial judge described the course of those proceedings this way:

The Trial started on May 28, 2014. The Father was represented by counsel. The Mother was self-represented for this portion of the trial.

After the Father had completed his evidence, the trial was adjourned to the next morning to commence the Mother’s case, which was to be solely her evidence. The Mother failed to attend the next day for the continuation of the trial. Considerable attempts were made to contact the Mother that morning. No messages were received by the courthouse advising of any issue encountered by the Mother. The trial was completed without any evidence from the Mother. The Father was to file written submissions the following week. The trial was over.

Or so the court thought:

The following week, the Mother advised that she had gone to the hospital the morning the trial was to have continued and had been too ill to appear. She apparently had an anxiety attack. The Mother decided to retain counsel to complete the trial. The Mother brought a motion to re-open the trial. The Father consented to re-opening the trial to permit the Mother to present her case. A significant adjournment was necessary. I granted the relief on certain terms …

Notwithstanding the adjournment and hiring of new counsel, the trial judge ruled against the mother. She later appealed that decision on several grounds. The Court of Appeal picked up the narrative this way:

After a seven day trial, the trial judge awarded sole custody to the respondent [father] with generous access to the appellant. The appellant [mother] appeals on several grounds.

The Court of Appeal rejected this. It wrote:

We do not accept this submission. The appellant made no effort to contact the court for six days.

The Appeal Court also rejected the mother’s complaint that there was a reasonable prospect or apprehension that the original trial judge had been biased against her, since he had openly blamed the mother for her absence from trial, and had expressed skepticism over her reason for it. The Appeal Court found nothing in the judge’s comments that were troubling; moreover the ultimately custody and support ruling was not inappropriate or incorrect in light of all the factual circumstances. 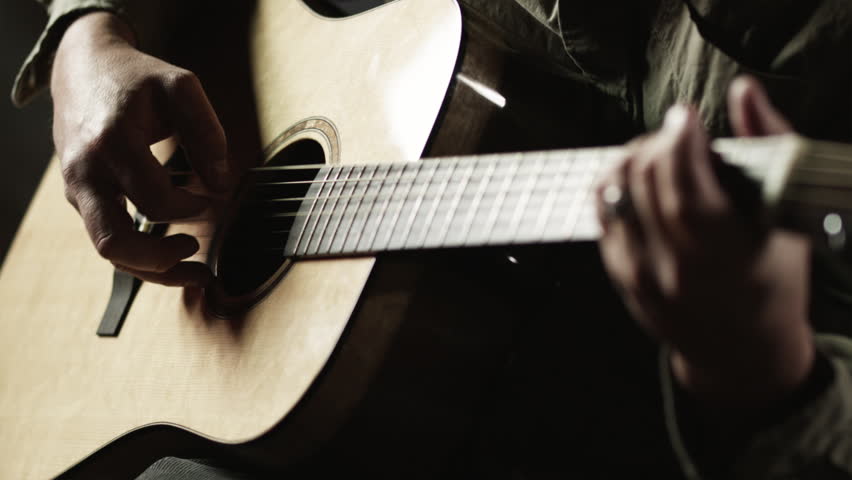 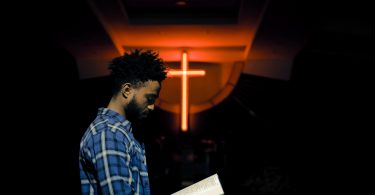