Seven Adult Kids Pool Their Money So Mom Can Buy Family Home – So Whose House is it?

The dispute in Andrade v. Andrade was factually-complicated in the way that only family arrangements can be: At its heart was the legal ownership of a home that had been in the family for 40 years. It involved a mother of seven children in a very tight-knit family, together with commingled family funds and undocumented intentions. And it was triggered by a daughter-in law’s desire to have her deceased husband’s contribution toward the home’s purchase-price recognized in law.

The mother of those seven children was named Luisa; she lived in the home from the time it was purchased in 1974, right up to her death in 2014. The initial problem was that both the $58,500 purchase price for the home, as well as virtually all the money needed for mortgage payments and upkeep, had historically come from her unmarried (and now-adult) children, not from Luisa herself. As the trial judge explained:

Everyone who testified at trial … described a tight-knit family that greatly respected and continuously supported their mother, and that tended to pool resources to an unusual extent. As each child left school and began their working lives, they contributed their paycheques (or a substantial portion thereof) to their mother for her support and for support of the children still too young to work.

For each of Luisa’s seven children, this pooled-earnings arrangement ended only when they married and moved out of the home. This meant that the source of the money used to purchase and maintain the home had always been commingled and indistinct.

But an added legal problem arose from the manner in which title to the home was taken: Soon after it was purchased in 1974 the home was put in the names of two of Luisa’s sons, one of whom was named Joseph. Along with his other unmarried siblings, Joseph had been contributing his earnings to the pooled family funds, until he married a woman named Manuela.

After Joseph died, it was this Manuela (i.e. Luisa’s daughter-in-law) who brought an action to have the court make a declaration as to the rightful ownership of the family home that Luisa still lived in. In the role of widow and executor of her deceased husband Joseph’s estate, Manuela asked the court to declare her to be a beneficial owner of a half-interest in the home, in recognition of Joseph’s financial contribution towards its purchase and maintenance, as well as his status on title.

Luisa, in contrast, asked the court to declare that she owned the entire home herself, even technically though she did not hold legal title. (And Luisa died before the trial, but the action was carried on by her estate. She was unsuccessful, and her estate appealed).

Central to the trial court’s earlier ruling was the conclusion that – light of the family’s pooled-fund arrangement – Luisa “had no money of her own”. This meant she could not have made any financial or other legally-recognized contribution to the house that she technically did not even hold title to.

This conclusion, the Appeal Court found, was a mistake. Simply because the source of Luisa’s money was through gifts from her unmarried adult children (rather than employment income that Luisa may have earned herself), this did not mean it was not her money. This conclusion remained true even if those adult children gave with the intention that Luisa would use the money to support other family members.

Moreover, at various times over the years Luisa had single-handedly rented out parts of the home and was also in receipt of both old age security and a legal settlement, all of which funds were deposited into her own bank account and used for mortgage payments, home maintenance, and expenses. These funds also counted as Luisa’s money for the purposes of crediting her with a contribution to the home. In contrast, none of the adult children ever made such payments or contributions, and the court found that none were expected to.

The key time for assessing the legal situation, and Luisa’s intentions especially, was at the time the property was purchased in 1974. Using that reference-point, there was nothing to indicate that Luisa intended to buy the home for her children’s legal benefit, or to gift it to two of her sons, even though she may have put title into their names.
The Appeal Court found that the situation gave rise to a “purchase money resulting trust” in Luisa’s favour for the full value of the home; this recognized Luisa’s legal interest notwithstanding that title was registered to her two sons. 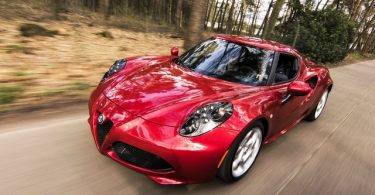 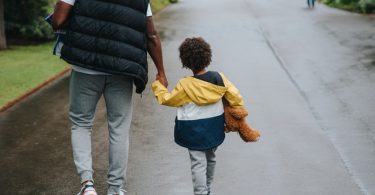 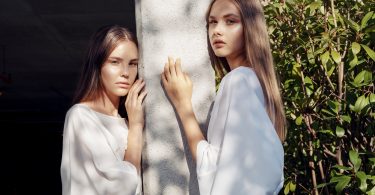