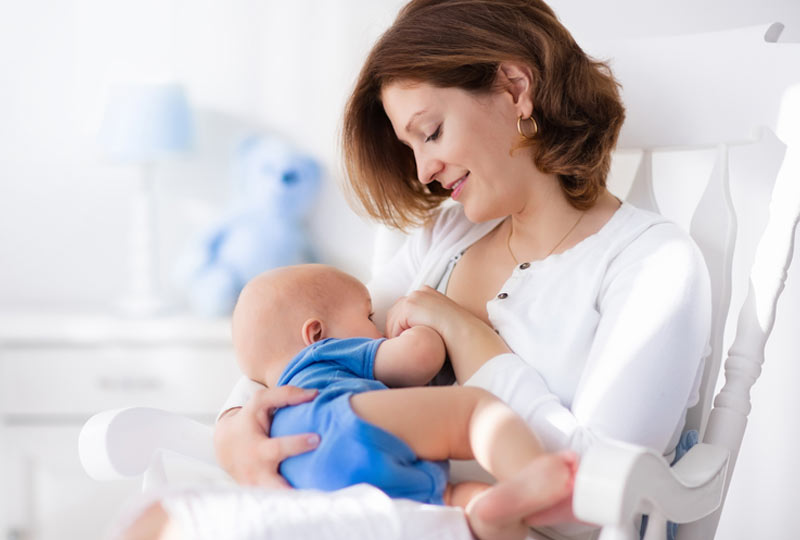 In the context of a straightforward custody and access dispute, the father went to court complaining about the level of access he had to his 2.5-year-old daughter. The court described a rather unique conundrum:

Despite the enormous commitment to this child by [the father], his contact has been restricted by the [mother’s] breastfeeding. He has shown patience with [the mother’s] desire to breastfeed the child, patience that has restricted his time with [the child]. Now, due to the fact that the child appears to be thriving, [the mother] argues that there is no need to alter the status quo in a radical way. While status quo is important, the result for a baby would be to deny the father an equal opportunity to parent a child if he acquiesces to the mother’s request to breastfeed.

The court also explained that the parents’ dispute stemmed from the mother’s stance that the father’s legal rights should be trumped by her view of what was in their toddler’s best interests:

It is clear in [the mother’s] evidence that she has not accepted the provision in [the relevant legislation] that both the mother and the father are equally entitled to custody of a child. In an e-mail she sent to [the father] on September 9, 2006, she states the following:

As time goes on there will be more opportunity for you to spend time with [the child]. But a baby belongs with its mother, and if you had an understanding of the needs of a fully breast-fed baby and truly had [the child’s] interests at heart, you would not be bringing this subject up again.

The court then scrutinized the mother’s rationale:

[The mother] has been unwilling to give a timetable as to when the breastfeeding will end. She believed strongly, through medical advice, in the merits to [the child] of breastfeeding; however, the breastfeeding has a secondary impact upon [the father] in that it is used as an excuse to restrict his access. [The child] is now more than twenty-nine months of age and is still being breastfed. [The child] continues this practice not because of literature that suggests that it is important to breastfeed a child after the age of two, but rather because there is no literature suggesting that it is not in the interests of the child to continue this practice.

Faced with these competing interests, the court took a practical approach – it ordered the mother to pump:

The medical evidence that [the mother] presented supports the practice of breastfeeding until a child has reached his/her second birthday. [The father] respected her views, but now the time has come for [the mother] to have greater consideration for the relationship between [the child] and [the father]. If she used a breast pump and provided the milk to [the father], he would be willing to give it to Kai.

The court added that it hoped the mother would heed her own mother’s (i.e. the child’s grandmother’s) advice, to the effect that the child’s best interests were fostered through contact with both parents, and that the prolonged breastfeeding was interfering with that. 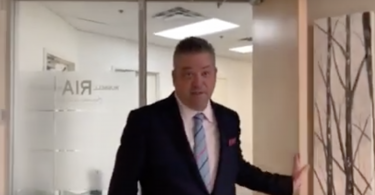