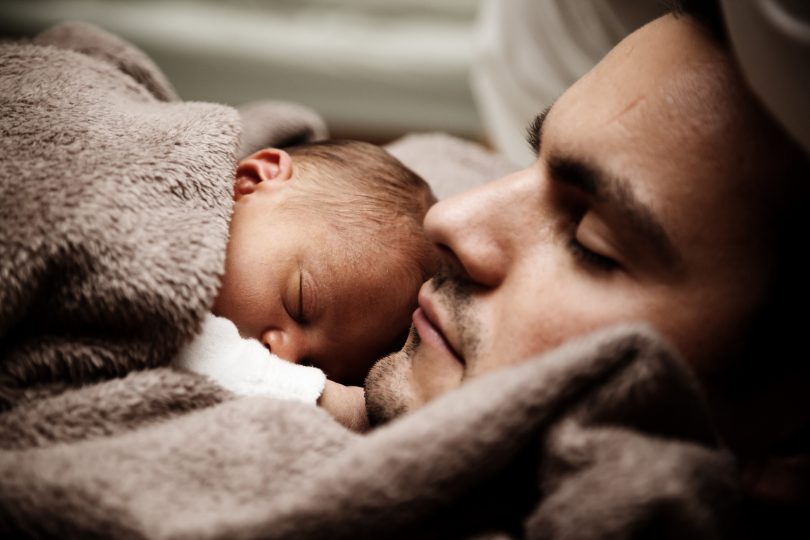 In Stetler v. Stetler, the mother and had a child with a man (the biological father). The mother then married a second man (the step-father), and the relationship lasted eight years before they separated. During that entire time, the step-father treated the girl as his own, and supporter her financially as part of his role in the new family.

Meanwhile, the mother was still receiving child support from the girl’s biological father, even though he had never seen or even met his daughter.

When the mother and the step-father eventually separated, the step-father took the opportunity to deny having any obligation to support the girl, who was now 13 years old. He bolstered this position by pointing out that she no longer wanted to see him after he separated from the mother. (Apparently, however, this estrangement could have been remedied had the step-father apologized to the girl for a particular incident, which he stubbornly refused to do).

Despite the continued payment of child support from the biological father, the mother brought a court application claiming child support from the step-father as well. Among the legal issues was whether in these circumstances the step-father should still be obligated post-separation, particularly in light of his evident intention during the marriage to support her as a parent would.

The court concluded that he was. As the court put it:

The unseen biological father of [the child] has been fulfilling his obligation to the letter of the law the whole while. This does not give the [the step-father] a free ride. The [step-father] has an obligation to support this child and in my view, the appropriate order is set out in the Supreme Court of Canada case, Chartier v. Chartier, … which says this:

The contribution to be paid by the biological parent should be assessed independently of the obligations of the step-parent. The obligation to support a child arises as soon as that child is determined to be “a child of the marriage”. The obligation of parents for a child are all joint and several. The issue of contribution is one between all of the parents who have obligations toward the child, whether they are biological parents or step-parents; it should not affect a child.

In the end, the court ordered the step-father to pay one-third of the total child support owing for the girl, with the unseen biological father to continue paying the remaining two-thirds. 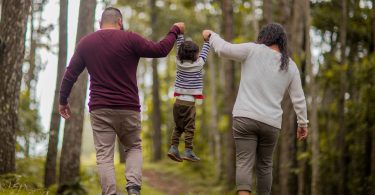 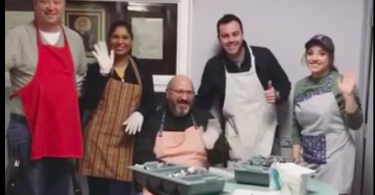