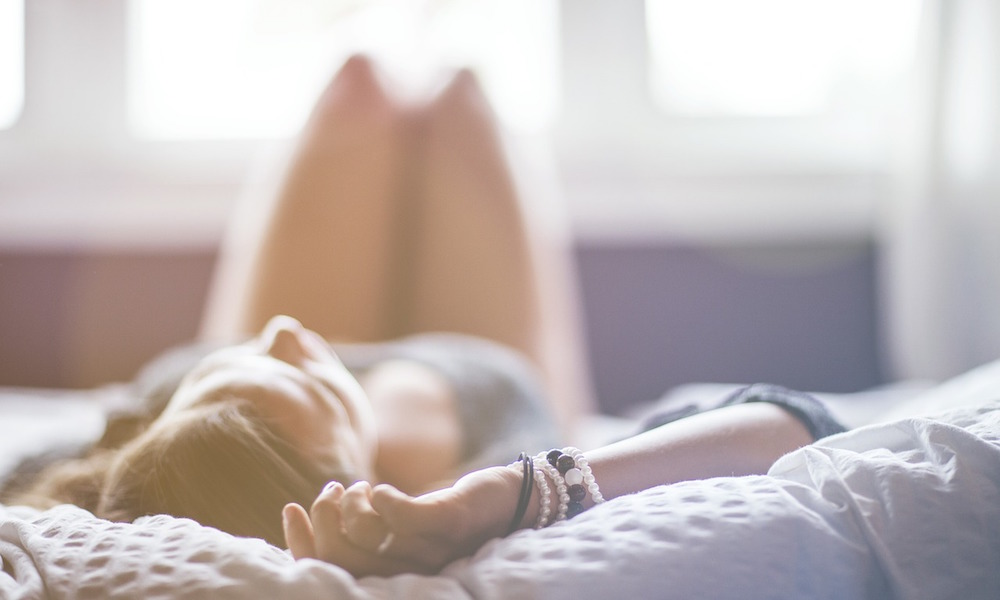 I have written previously about a relatively new cause of action in Canada called “intrusion into seclusion.” It is essentially a privacy-based tort claim that a person can assert by establishing damages from an unauthorized intrusion into his or her private affairs by someone else.

Recently, this new type of tort has been successfully claimed in the Family Law context by a wife against her estranged husband, in a case called Patel v Sheth.

The couple had been married for about 3 years when they separated for the first time, with the wife moving out of the matrimonial home. Shortly after they made an effort to reconcile, but matters became increasingly acrimonious and they separated for a final time about 8 months later.

At one point during their reconciliation attempt, when the wife was taking steps to gradually move back into the home, the husband surreptitiously installed a video camera in the bedroom, hiding it in a BMW keychain placed on an armoire. The camera faced the bathroom.   Given its placement, the camera would have caught the wife in the act of getting undressed.

The wife found the camera in the bedroom after their final separation, when she was moving furniture around.

As part of their later divorce proceedings, the wife added a $50,000 claim in damages against the husband, for his having intruded on and breached her privacy by installing the hidden camera in such a highly personal area of the home.   She asserted that she was offended and embarrassed.

In explanation, the husband claimed he installed the camera ostensibly for his own protection, since at one point the wife had falsely accused him of assault. Claiming that he never downloaded any of the images it may have recorded, he asserted that the wife suffered no damages.

In considering this scenario, the court concluded that even though the cameras did not capture any explicit images, the potential to do so was real. The privacy intrusion took place in the context of a domestic relationship, and in the court’s view it was also an “extremely aggravating” factor that the husband had initially lied about the camera under oath during discovery, and even tried to blame the wife.  (He later admitted to that lie at trial).

Furthermore, the husband’s explanation for installing the camera made no sense: If he was concerned about further assault allegations being levelled at him, there were many other rooms in the house where physical violence could conceivably take place. Yet he did not bother to plant hidden cameras anywhere but the bedroom.

The court ultimately held that the wife was entitled to damages of $15,000, observing that although she was shocked and embarrassed, there was no medical evidence filed to support any significant effect on her health. The court also held that this was not a case for additional punitive damages to be awarded.