With the recent coverage of the Harvey Weinstein scandal, there has been speculation in the Canadian media about the validity of his claims to have a “sex addiction”, and whether such a so-called affliction really exists at all.

In the Weinstein case, sex addiction is being used by the perpetrator of objectionable and oftentimes criminal behavior towards women.   But in a Family Law case from a few years ago called Yunger v. Zolty, it was the flip-side:  It was the wife who wanted to raise the husband’s sex addiction to bolster her legal position on various disputed issues, namely to shed light on the reason for the marriage breakdown and to cast doubt on his ability to parent their daughter.

But in rejecting the wife’s request for the husband’s medical records on his treatment, the court explained:

Production of the father’s medical records

The mother asks for an order that the father produces his medical records from Bellwood Health Services and any other health care professionals relating to his sexual addictions.

The father denies that he has sexual addictions.  He says he went to counselling in relation to this issue because of pressure placed on him by the mother and her family.  He says he is currently seeing a counsellor to help him deal with the difficult issues arising from the marriage breakdown.

The mother submits that disclosure of the medical records would assist in determining whether the father had or has sexual addictions and why the marriage broke down.  I have difficulty, however, in understanding how these determinations are relevant to the issues in this litigation.

The mother suggests that the father’s addictions may be related to [their daughter’s] difficulties with her father.  However, there is no evidence, at this point, that this is or may be the case.

The disclosure of medical records is highly intrusive.  There are compelling reasons for preserving the confidentiality of communications between the father and his doctor or therapist.   In the absence of evidence that such records would be relevant to any of the issues in this case, in particular, to the parenting issues, I decline to order that they be disclosed. 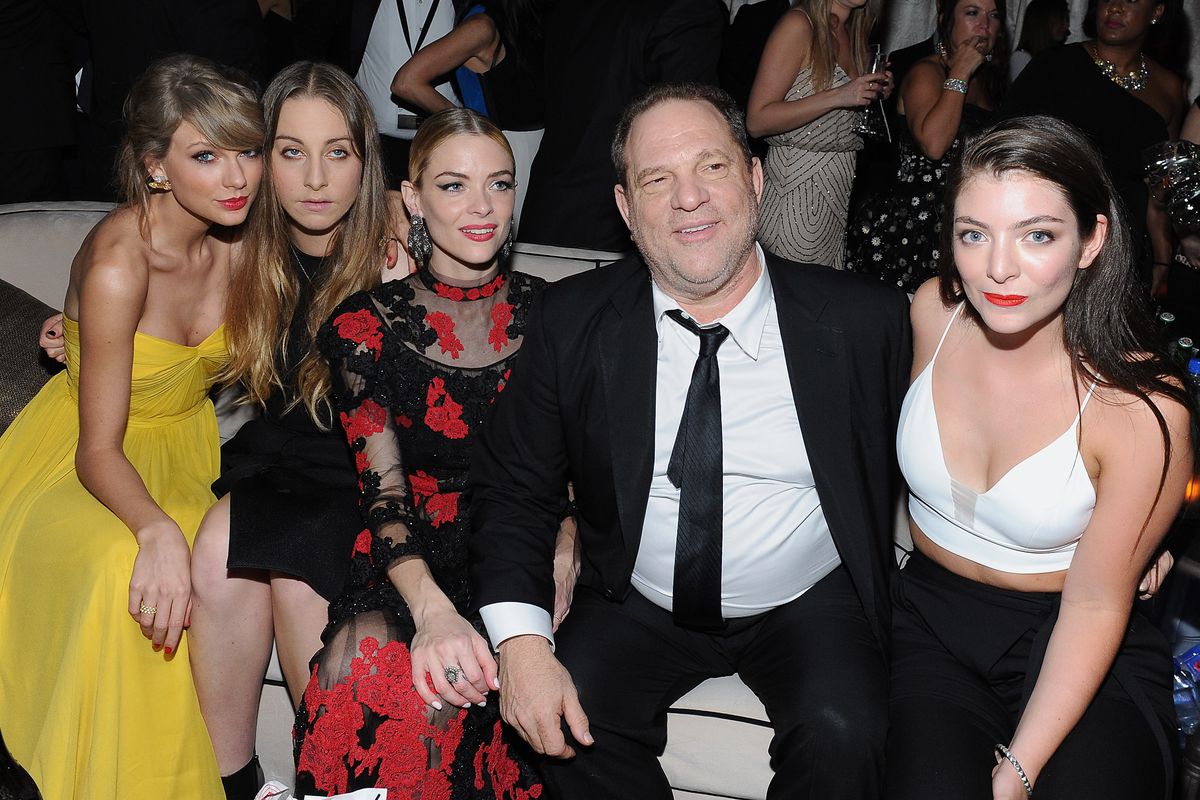 Although the court, in this case, made it clear that alleged sex addiction was not relevant to the particular issues between the divorcing husband and wife, one is left to wonder where there are other scenarios where it might be.

What are your thoughts?