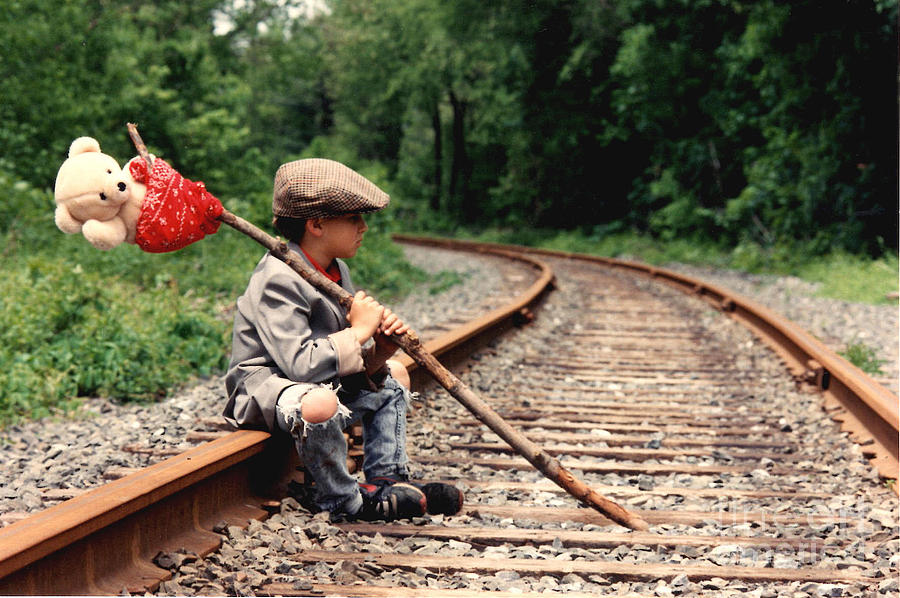 Kid Applies to Court to Formally Withdraw from Parental Control – Do Parents Get to Participate?

In a recent case heard by the Ontario Court of Appeal, the issue was whether the parents of a 17-year old girl had any right whatsoever to participate in a court proceeding declaring that she had officially and legally withdrawn from their control as parents.

The girl had gone to court for a “declaration” (which is a formal court statement pronouncing on the existence of a legal state of affairs) that she had withdrawn from parental control.  This had followed a period of extreme acrimony between her and her father, with whom she lived full-time, over numerous matters.  The main precipitating event was the girl’s unilateral decision to finish high-school in Ontario a year early, in order to attend the University of Miami where she had obtained a full scholarship.

The father strongly opposed her plans, and wanted her to stay in Ontario to finish grade 12.  He even began court proceedings in Florida to force the university to disclose the contents of her application file, which impelled the university to ask the girl for proof that she was an independent minor.   Since her father had repeatedly said he would “do everything he can to stop” her from going to Miami, she needed the formal court declaration; without it he could demand that the university withdraw both her application and the scholarship.

The lower court had granted her application without hesitation, adding that “[t]he evidence indicates that [the girl] is a remarkable young woman.”  The court found the parents had no right to be included in or even have notice of the proceedings.

The father appealed, claiming that the mere fact that the court had not allowed or invited both parents to participate – including the full right to object, file evidence, and cross-examine – was grounds enough to overturn the declaration.

The Appeal Court disagreed, but conceded that the parents did indeed have a right to be part of the proceedings.  But there was still no reversible error here, since the required level of parental participation had been met, even though neither mother nor father were ever made official parties to the girl’s application.

The court’s reasoning was technical:  First, it pointed out that under the CLRA the girl had a unilateral stand-alone legal right to withdraw from parental control once she reached age 16.  The court added:

Once a child declares an intention to withdraw from parental control, her independence may – as it was here – be recognized by the police and the schools. There is no formal court process for a child to withdraw. … Unlike jurisdictions such as Quebec which have procedures for “emancipation”, Ontario law does not have a formal process for withdrawing from parental control. The child simply has to take control of the incidents of custody which include decision making regarding residence and education. No court process is required.

However, there was a narrow distinction between withdrawing from parental control, and obtaining a declaration from the court to that effect.  The former was a legal right that the girl could exercise unilaterally; the latter was a request to the court that it exercise its jurisdiction to make a declaration.  Here, the girl had appeared before the court for the second item, the declaration, which triggered consideration of the various legal interests of both the child and the parents.  In this matter, some of those interests were in conflict and called for a balanced inquiry.  Also, the CLRA expressly provides that the parents must be before the court in any application in respect of a child.

In short, and based on the legislation and basic legal principles, the court found that the parents must indeed be parties to their own daughter’s application to withdraw from parental control, but that the court has a broad discretion to direct the extent of that participation.  Here, although the father had not initially been named as a party by the lower court judge, he had been allowed a certain level of involvement nonetheless. He had been allowed to file material and make submissions.

The court also concluded that the merits of the girl’s application justified the order made. The prior judge had fully considered the extensive court record, which included more than a dozen affidavits providing information on which the best interests of the girl could be assessed.  The judge’s findings were supported by the evidence, and there was no procedural unfairness in granting the declaration.

As the Appeal Court stated: “The declaratory relief was not exercised in a vacuum. There was a clear reason for it.”

The father’s appeal was dismissed.