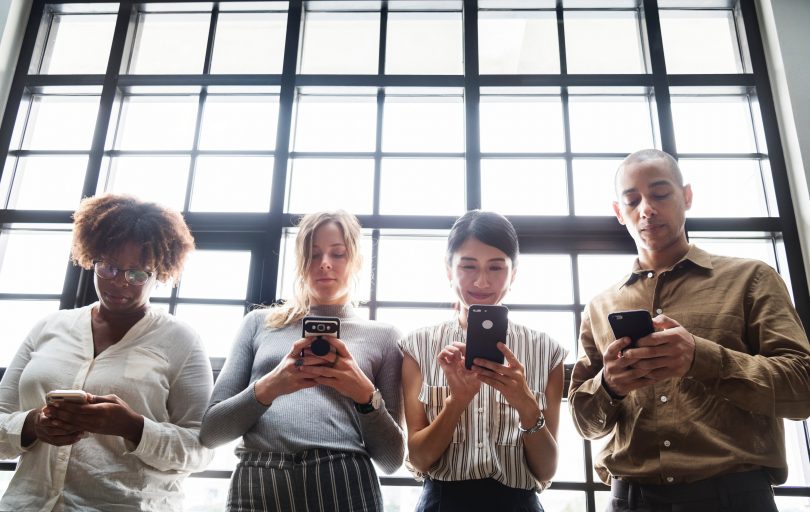 For those who don’t know, Tinder is a hugely-popular dating app, which allows users to view the profiles of potential dates and privately reject them by “swiping left” on their photos.

In a proposed California class-action lawsuit, Tinder’s pricing model for users was recently accused of being discriminatory, since it purports to charge differently for users who are aged 30 or over, compared to those who fall under this age threshold.  After a lower trial court initially blocked the lawsuit from going forward, a California Court of Appeal decision reinstated it, even using the app’s well-known lingo to do so.  The Appeal Court said:

Because nothing in the complaint suggests there is a strong public policy that justifies the alleged discriminatory pricing, the trial court erred… Accordingly, we swipe left, and reverse.

The focus of the lawsuit is the “Tinder Plus” package, which is offered at $19.99 per month to users aged 30 and over. For those who are younger than 30, the price can be up to 50% lower for a comparable package. Tinder sought to justify the distinction with claims that those in the lower age category were more budget-conscious and less likely to buy in at the steeper price.  The proposed lawsuit claimed that this violated California’s anti-age discrimination and civil rights law.  Yet the trial court rejected that argument, after accepting Tinder’s explanation that it’s price model had been reasonably founded after testing the marketplace.

The Appeal Court concluded otherwise:  it held that the alleged distinction was unjustified, and that to the contrary Tinder’s pricing model “employs an arbitrary, class-based, generalization about older users’ incomes as a basis for charging them more than younger users.”  This, the Appeal Court found, violates certain California law, and was indefensible on public policy grounds.

The decision garnered attention in several publications, including Forbes, and Tech Crunch magazine. 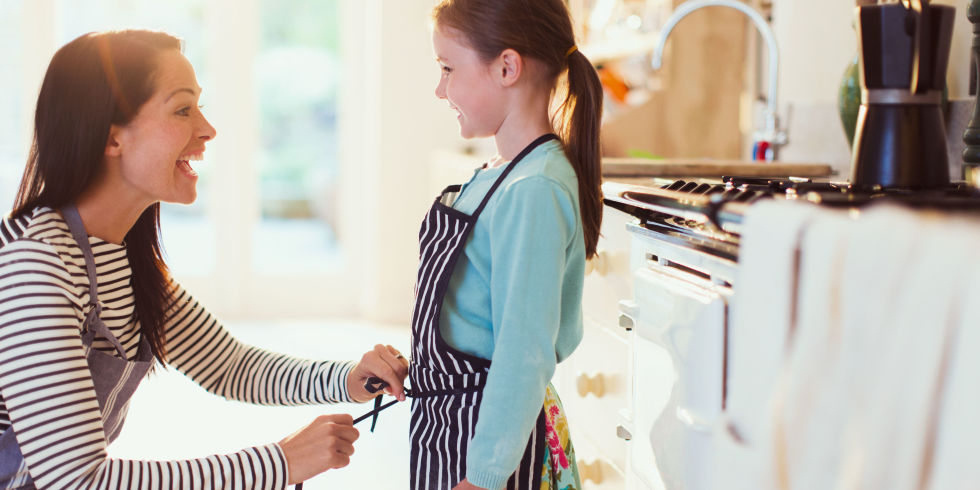 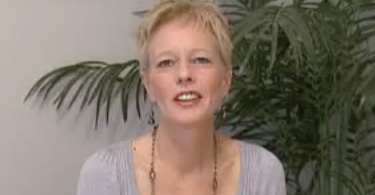 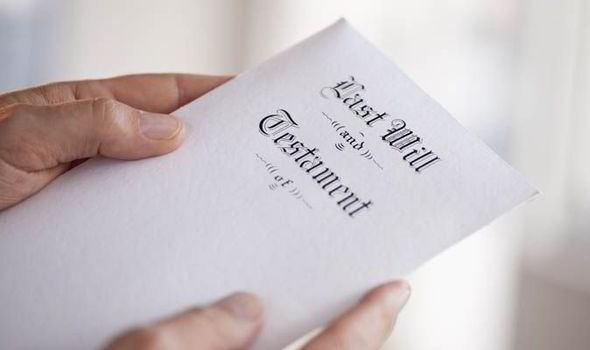