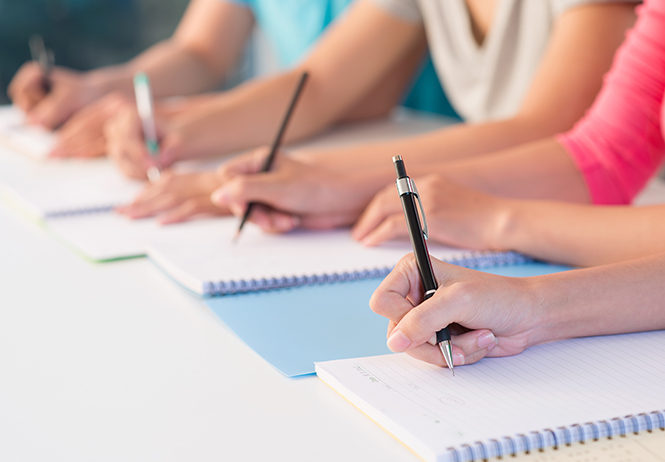 Should You Have to Write an Exam to Get Divorced?

A judge in China’s city of Xi’an is requiring people seeking a divorce to take a “divorce examination”. The exam results will determine if they are allowed to proceed with their divorce. It was reported that some of the questions include:

1. “How long have you been dating? What is your wedding anniversary? How do you split the household chores?”
2. “When you were dating, what words or actions did your partner say or do that moved you the most?”
3. “When you have differing views, which of you first breaks the deadlock and how is this done?”
4. “Of the duties that you take on in the family, which ones did you do well and which ones did you not do well? How do you plan to improve?”

The exam is designed to court time and resources and also to address China’s increasing divorce rate that has jumped by 8.3% in 2016. (4.3 million couples divorced In 2016).

What is Ontario Doing?

Ontario launched the Mandatory Information Program (MIP) that requires couples contemplating divorce to attend a MIP that provides information about separation and the related legal process, and may include information on topics such as:

• The options available for resolving differences (including alternatives to going to court);

• The impact that separation may have on children; and

• The resources available to deal with problems arising from separation.

Here are some other points to note about Ontario’s MIP:

• This is a mandatory information program only; it is NOT the same as mandatory mediation for spouses.

• Spouses do not have to attend the program together.

• It only applies to spouses who are asking for something in addition to divorce (i.e. spousal support, child custody, child access or child support, division of property, and/or equalization of net family property).

• If a spouse neither contests the divorce nor attends the mandatory information session, then the other spouse can have his or her claims proceed as “uncontested”.

• If only one spouse is filing for divorce, the other spouse only has to attend a separate session if he or she contests that divorce, or else makes his or her own claims.

• The fact that one spouse does not attend a mandatory information session does not prevent the spouses from obtaining a divorce.

It should be noted that there no divorce exam in Ontario (at least not yet).

According to the law, a breakdown is recognized where the parties have been separated for at least one year or where the party filing the application proves that their spouse has committed cruelty or adultery. In practice, the vast majority of couples rely on the one-year period of separation as the ground for divorce.

So what do you think?  Are you ready to write an exam? 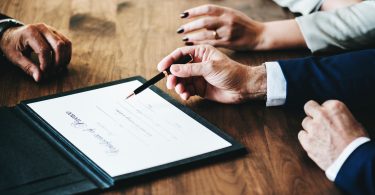