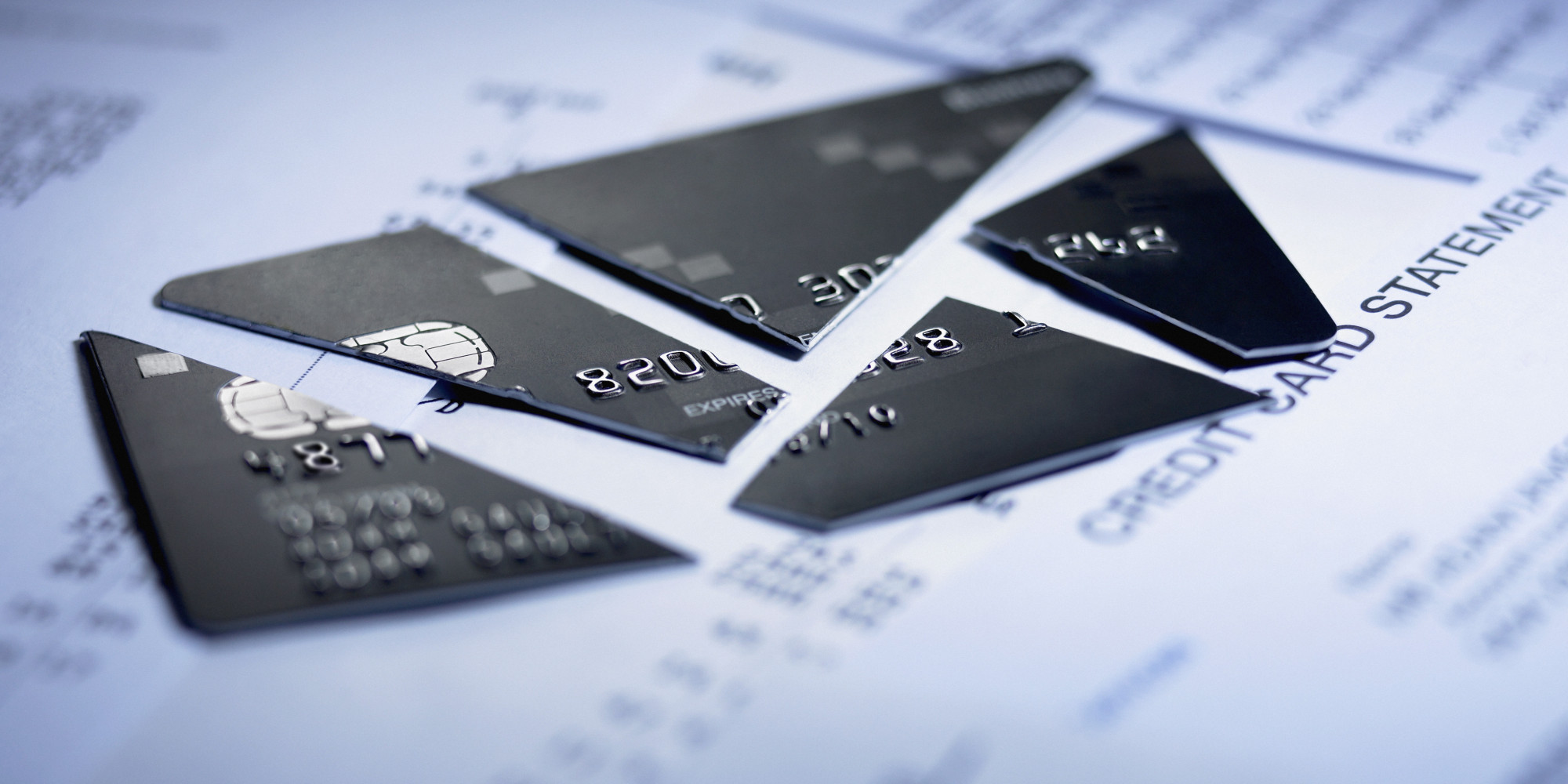 Can Bankrupt Wife Still Claim for Equalization of NFP?

If a spouse declares bankruptcy, is he or she then prevented from claiming for equalization of Net Family Property (NFP?) under Ontario Family law?

That was the question in Kinsella v. Mills, which involved a couple who had separated after 7 years of marriage. At that point, they signed Minutes of Settlement that finalized the splitting of their financial affairs, which was intended to deal with all issues including spousal support, equalization of NFP and constructive trust claims.  The Settlement reflected the couple’s agreement that the husband would take sole ownership of the matrimonial home and assume all debts and costs, and in return would pay the wife an agreed lump sum, together with a monthly amount.

Less than a year later, the wife declared bankruptcy.  She was automatically discharged nine months later.  The couple’s divorce was formalized a few months after that.

The wife then applied to the court to set aside that Settlement, claiming that it was unfair, signed under duress, and in a situation where she had no independent legal advice and did not know what she was signing. If she was successful, the wife planned to re-launch her claim for equalization of NFP, and wanted it divided unequally in her favour.

The husband resisted, pointing out that after the marriage breakdown he was left with a large amount of debt.  Because of the wife’s bankruptcy, she was released from having to pay it, but he was still saddled with debt that they had rung up together.  Nothing about the Settlement was unfair, in his view.

The court was asked to make a ruling.  It observed that nothing in the Family Law Act or the federal Bankruptcy and Insolvency Act  specifically prevents a spouse from making a claim for equalization of NFP after declaring bankruptcy. However, after examining the interplay between the two, the court concluded that the legislation operated to effectively do so.  The court noted the following:

The court added that this impasse be remedied by the wife being discharged as a bankrupt, but getting the trustee’s consent to go forward, or by firing the trustee.  The Family Court also had no authority to undo the wife’s bankruptcy.

Having found the wife to lack the capacity to bring the equalization claim, the court added that the Settlement itself was not subject to being undone, since there was no evidence of duress.  The wife had also failed to obtain legal advice before signing it, despite being encouraged to do so.