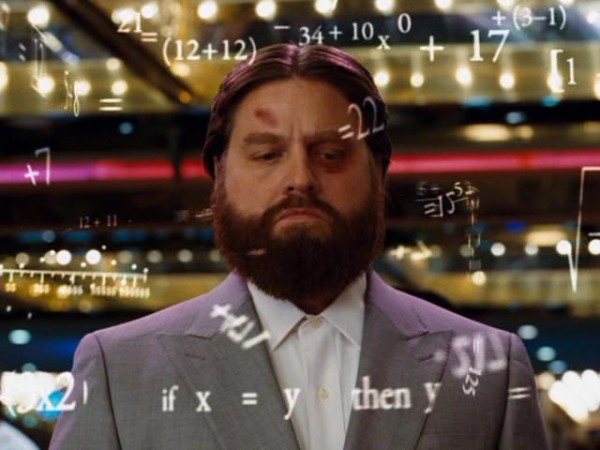 Self-Represented Litigants:  Doing the Math on “Counsel Fees” For Yourself

Courts have had to grapple with the issue on some occasions. Some years ago, in a case called Fong. v. Chan the Ontario Court of Appeal confirmed that self-represented litigants are indeed entitled to claim for fees in principle – but on a reduced scale.  And as I illustrated in a more recent blog the assessment is based on the court’s evaluation of the litigant’s “performance” in that self-represented role, which requires assessing his or her level of preparation, the attempt to make a coherent case, organize the materials, and marshal the evidence.

With those principles and factors established, the court must still go on to put a practical, dollar-value on the costs figure to which the litigant is entitled.  In a case from a last week called Roach v. Lashley, the court illuminates the mathematical part of the exercise.

There, the woman in a Family law case represented herself and in terms of the final outcome, was the successful party overall.  The court adjudged her as being entitled to her costs of trial.  The question was what her properly hourly rate should be – she had claimed $75 per hour (or $600 for an 8-hour day) for appearing in court and for out-of-court trial preparation. These were to cover her own costs as a self-represented party.

Unfortunately, there has never been a set rate established; a few years ago, in a case called Blustein v. Kronby the court set what it termed a “now-accepted rate of $60 per hour for self-represented litigants”.  Yet another case from around that same time, Jahn-Cartwright v. Cartwright, the court allowed a layperson litigant a fee of $200 an hour, but deducted the income that the person would have lost for attending in court anyway.

The court noted that the hourly rate of self-represented litigants must be set with reference to the skills and trial presentation by the self-represented person, especially in light of the complexity of the case.  It also noted that the Family Law Rules did allow courts to assess costs based on “lawyer’s rates” as well as the “time properly spent on the case”.

Returning to Roach v. Lashley, the court praised the woman as having “demonstrated a surprising degree of skill in preparing for and conducting her case at trial.”  This included preparing the financial documents the court needed to assess child support, organizing her documents, and providing a Net Family Property statement. She also conducted an effective cross-examination of her former partner, and managed to establish and prove the value of assets that he himself had not provided even as late as the eve of trial.  It was as complicated for her to do this as it would have been for any lawyer that she hired.

With all this in mind, the court found that the woman’s proposed $75 per hour as a so-called “counsel fee” was entirely reasonable, as was the 35 hours of trial-preparation time that she claimed.  However, the court did deduct an amount representing the loss of income for each day of trial, since she would have had to show up for it whether she had a lawyer or not.  The woman disclosed that this amount was $300 per day.

In the end, the court awarded her $300 per day for trial attendance, and $75 per hour for trial preparation.  She was also entitled to another $150 for preparing the Bill of Costs and her costs submissions.

For the full text of the cited decisions, see: