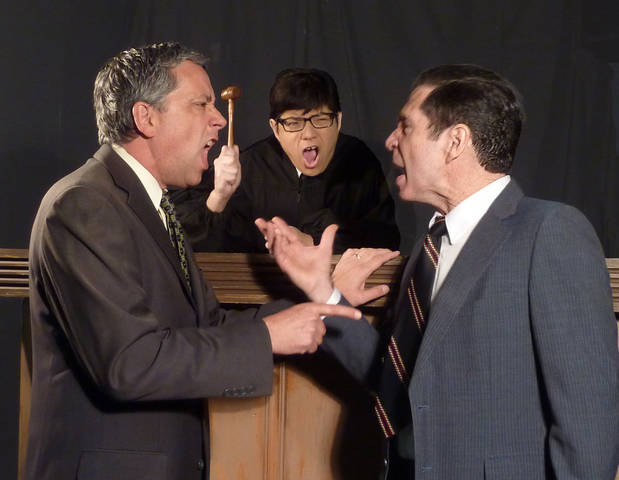 In the recent case of Groia v. Law Society of Upper Canada, the Supreme Court has overturned the decision of the Law Society of Ontario’s finding that Mr. Groia was guilty of professional misconduct due to his incivility during the proceedings of R v. Felderhof.

The issue was to determine the ‘reasonableness’ of a lawyer’s incivility to be that which will amount to professional misconduct. Thus, when determining incivility, the courts have shown willingness to impose a multi-factored and context-specific inquiry, opposed to a rigid and precise definition.

The court indicated that:

It sets a reasonably precise benchmark that instructs lawyers as to the    permissible bounds of ethical courtroom behaviour by articulating a        series of contextual factors — what the lawyer said, the manner and      frequency in which it was said, and the presiding judge’s reaction to        the lawyer’s behaviour — that ought generally to be considered when    evaluating a lawyer’s conduct, and by describing how those factors          operate when assessing a lawyer’s behaviour.

The approach, with which I take no issue, targets the type of conduct that can compromise trial fairness and diminish public confidence in the administration of justice. It allows for a proportionate balancing of the Law Society’s mandate to set and enforce standards of civility in the legal profession with a lawyer’s right to free speech. It is also sensitive to the lawyer’s duty of resolute advocacy and the client’s constitutional right to make full answer and defence.

The court also stressed that counsel holds the responsibility to not only advocate for their client, but to also uphold ‘constitutional imperatives’ to criticize state actors:

…for criminal defence lawyers, fearless advocacy extends beyond ethical obligations into the realm of constitutional imperatives

Mr. Groia has since commented on the ruling stating:

…civility does have an important role to play in the legal system and in the judicial system, but where there is a conflict between civility and our duties to defend our clients’ interests, the Supreme Court has made it very clear that it’s going to require very serious misconduct before a defence lawyer can be criticized for doing his or her job.

The three dissenting judges viewed the majority had incorrectly applied the standard for breach of civility. Yet, despite the court’s decision to follow a context-specific approach in determining incivility, this has been a 10-year ordeal for Mr. Groia and has been outspoken that the process has been stressful and one which no lawyer wishes to go through.