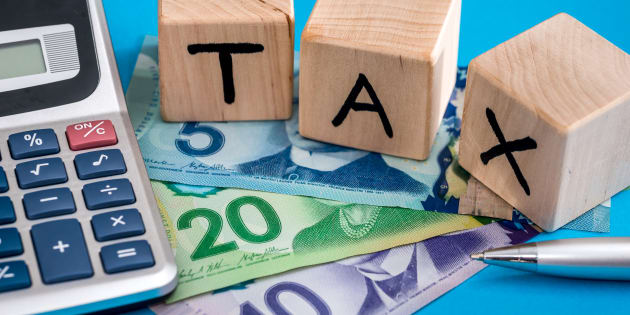 The wealthy couple – who owned assets around the world estimated to be worth $50 million – were in the midst of a very high conflict matrimonial proceeding. They were scheduled for an upcoming trial to decide their property division and child support issues.

Although the case is unremarkable in terms of the legal issues under dispute, the court made some pointed comments about the couple’s historic penchant for maximizing their tax avoidance opportunities, while simultaneously exploiting the numerous advantages offered by Canadian society.

The court explained that over the years the couple has amassed a large real estate portfolio including: a large West Vancouver home; a downtown Vancouver condominium; a ski chalet at Big White Ski Resort near Kelowna; a ranch in Merritt; condominiums in Toronto, Florida, and Malaysia, and five properties in Singapore.  But the court explained that  husband’s business had been structured to shield them almost completely from tax liability:

This family is very wealthy and they have a lavish lifestyle. The financial engine for that wealth is the [husband’s] Singapore medical practice, which by all accounts, has been very successful. … The income derived from the medical practice has been the sole support for the family since the [wife] stopped working some time ago.

The court then described the couple’s decision to install the wife and child in Canada, while keeping the husband’s business interests and income sources elsewhere:

In 2003, the family decided to relocate to Vancouver. They applied for permanent residency under the “Immigrant Investor Program”.  In June 2004, the family purchased a large home in West Vancouver. Despite initial intentions of moving to Vancouver, the [husband] determined that it was more practical and lucrative for him to continue his medical practice in Singapore while the [wife] and the children remained in BC. He never did immigrate to Canada but did visit from time to time, while supporting his family here with income earned and taxed in Singapore.

In the context of hearing the bitter matrimonial dispute – which among other things involved Mareva injunction applications and a restraining order to keep the husband away from the former family home – the court registered its disapproval in these terms:

I accept the [wife’s] evidence that the accounts which are used to fund the mortgage on their joint asset – the West Vancouver home – was purposefully put into her name so as to avoid any suggestion that the [husband[was financially active here and therefore, subject to Canadian and BC income tax. Accordingly, but for a small amount of income earned on investments in BC in the [wife’s] name, the vast majority of the family income has been earned elsewhere and presumably taxed elsewhere (if at all) – while the [wife] and [their child] have enjoyed the many benefits of Canadian society, including [the child’s] attendance at the local public high school. Needless to say, this family has also now taken advantage of and sourced another valuable benefit in our society – our legal system – which is funded by Canadian and BC taxpayers.

It’s an interesting comment by the court, of the type that is not often directed at litigants in family law disputes. Maybe it should be, and more often.