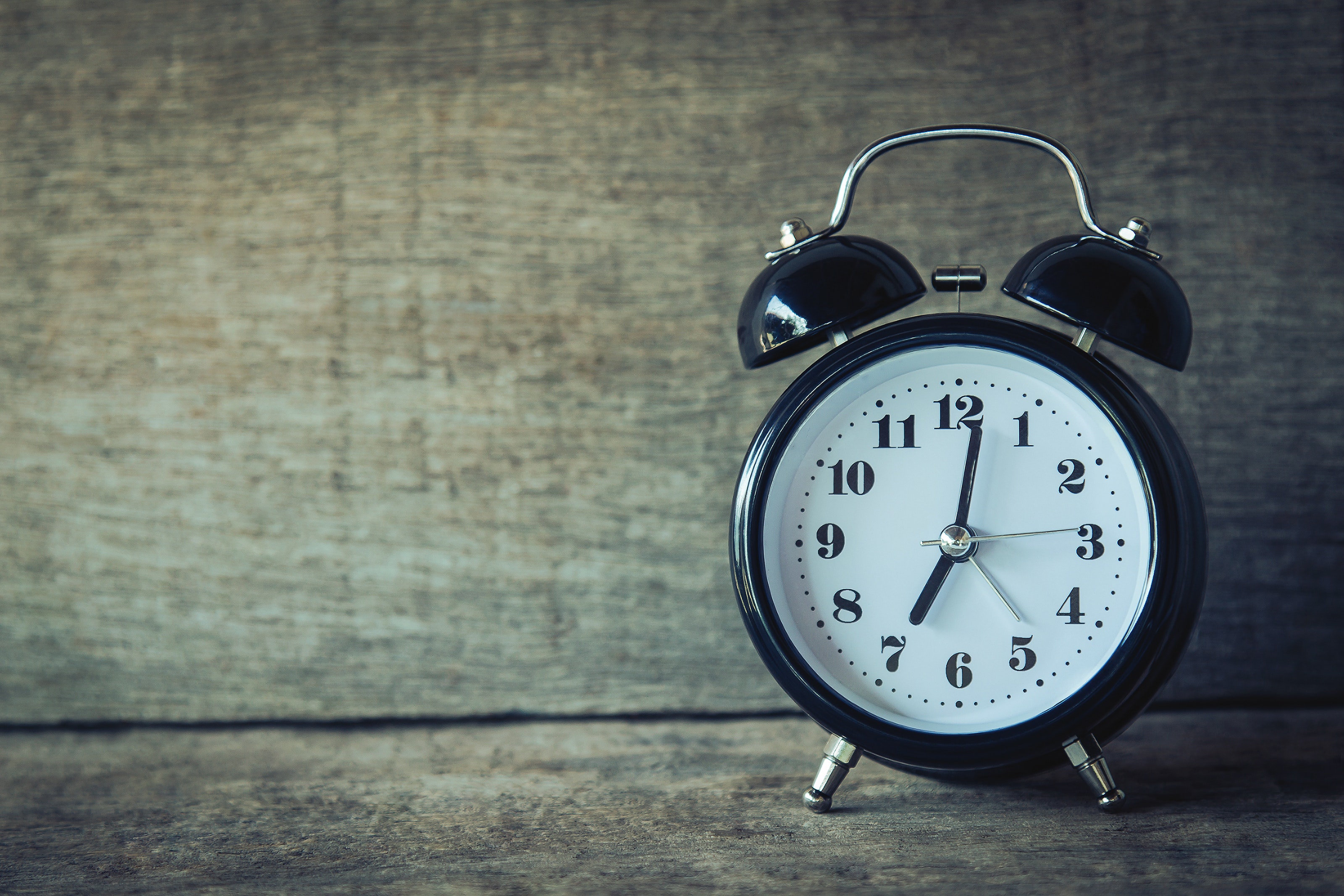 According to a recent article in the Irish Times, the people of Ireland have voted overwhelmingly in favour of a proposal to shorten the period of separation between married spouses before being eligible to apply for divorce.

Previously, a married couple could apply to get a divorce only if they had been living apart for four out of the past five years.   The proposal calls for reforms to legislation, allowing the separation period to be reduced to two years.  It also enables foreign divorces to be recognized under Irish constitutional law.

In addition to fast-tracking the divorce process, the abbreviated separation period also has the side-benefit of reducing the harm that may affect children because of protracted divorce proceedings between the parents.  It may also reduce the individual living costs that separated spouses have to bear while waiting out the former long separation period, before being able to fully move on with their lives apart.

The overwhelming support for these reforms was evident in the outcome of a constitutional referendum on divorce, which passed with 82.07 per cent support.   The “yes” vote garnered 1,384,192 ballots in favour (and 302,319 against), a result of a turnout of more than 50% of the voting population across 31 constituencies. 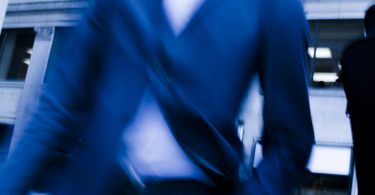