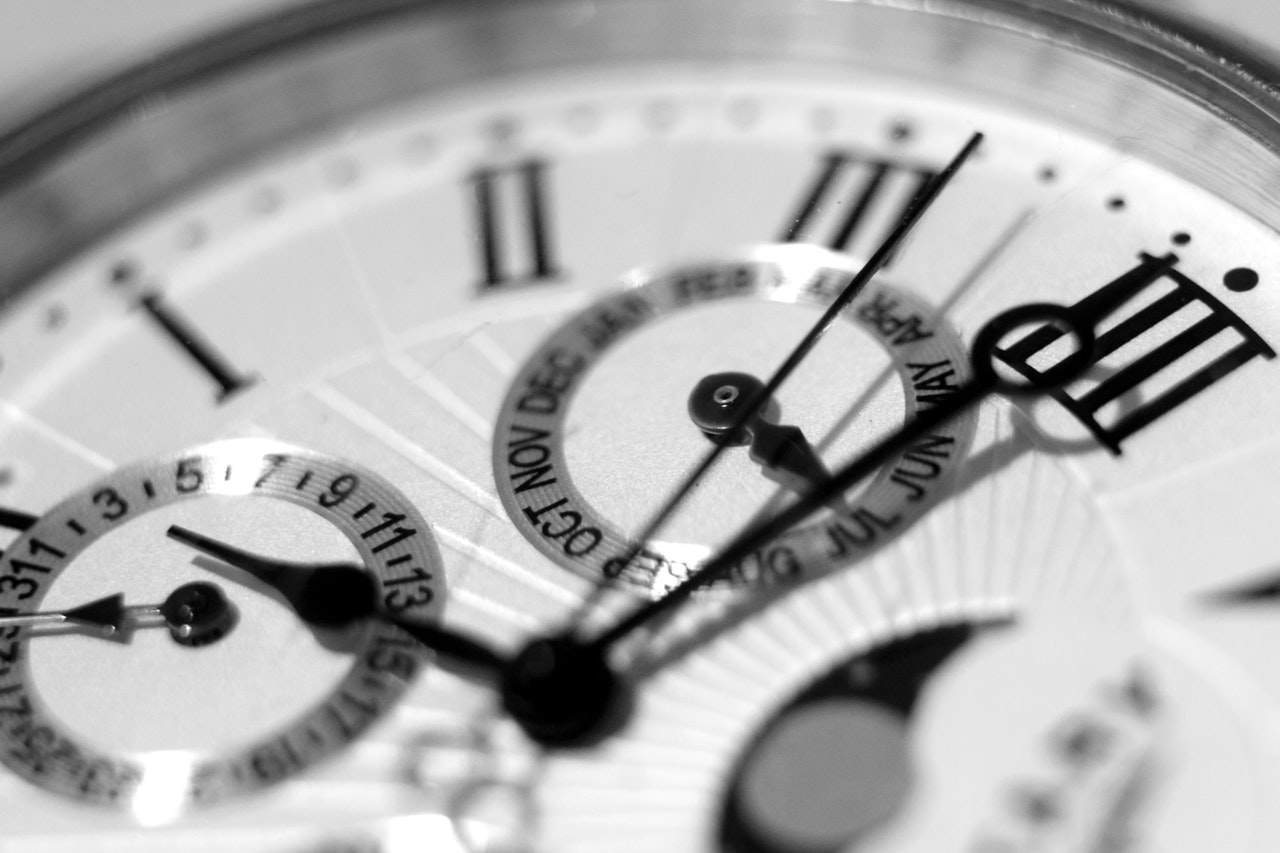 Tick, Tock: What’s the Legal Deadline for Trying to Set Aside a Separation Agreement?

In a recent case called F.K. v. E.A. the court was asked to rule on a novel question: If a spouse wants a court order setting aside his or her signed separation agreement as invalid, what is the deadline for applying? And when does it begin to run?

The couple began their relationship in 2000, and the husband proposed in 2004. The wedding itself was hastily-planned over a period of less then 30 days, and took place in June of 2005. Against that background, the couple entered into what they called a “Prenuptial Agreement” based on a template that the wife found on the internet. It was witnessed by a mutual friend. In it, the couple agreed that each of them:

1) Waived the right to claim spousal support from each other, and

2) Would remain separate as to property, and not be subject to an equalization of Net Family Property.

The Agreement also purported to confirm in writing two events that did NOT actually happen, namely:

1) That the parties had provided fair and reasonable financial disclosure to each other before signing, and

2) That both of them retained their own lawyer and received independent legal advice.

The wife later explained that they did not bother “going through the motions” to fulfil these two duties because the Agreement was wholly uncontentious: Both before and after the wedding they had conducted themselves with financial independence; the Agreement merely confirmed and documented that agreed status.

[While we have you here, we wanted to remind you that you can get the latest articles delivered to your inbox, Sign up here or listen to our Podcast Family Law Now.]

Unfortunately, the spouses split in October of 2012, after 7 years of marriage. The wife gave the husband $1,600 to help with first and last months’ rent, but made it clear he could expect nothing further from her.

He then went to a lawyer to discuss his legal options, and explained the lack of legal advice and financial disclosure in particular. Although his lawyer advised that the Agreement was “not worth the paper it was written on”, the husband took no concrete steps at that time.

A full five years later, in 2017, he applied to the court to have the Agreement set aside. In addition to its other shortcomings impacting validity, he claimed it was signed after the wife issued an ultimatum; this left him feeling rushed and in a state of duress, he said.

The wife countered by stating the husband was simply out of time to have the Agreement set aside. She said this type of claim was subject to a two-year limitation period set by provincial legislation, and that the husband had failed to take any steps with the court within that deadline. She asked the court to grant her summary judgment.

The court addressed the various legal arguments. First, it concluded that husband’s bid to set the Agreement aside was indeed tantamount to a legal “claim”, and was theoretically subject to the general two-year deadline. The more pressing question, however, was precisely when the clock on that two-year period began to run.

In law, this “discoverability” threshold was the point at which the husband knew or ought to have known that:

1) He had suffered some loss, and

2) A legal proceeding was the appropriate method for trying to redress it.

In this case, that point was back in 2012, when the husband first attended his lawyer’s office post-separation.

At that point, he knew there was some potential legal issue with the validity of the Agreement and the circumstances in which it was signed, based on the advice from his lawyer. He also knew he could expect “nothing further” from the wife after separation, beyond the $1,600 in rent money, and that all other financial issues were off-the-table. So he knew in 2012 that he was facing a potential loss, and he knew that a legal claim would be the only way to potentially recover it.

Since it was now 7 years past that discoverability point, the husband was too late to bring his claim to set the Agreement aside.

As a last-ditch argument, the husband had also asked for special forbearance in the circumstances: The law should not be applied to him, since his case was the first time in all the Ontario jurisprudence where a claim to set aside a marriage contract was being foreclosed by the two-year deadline.

But the court rejected this argument too. The husband’s error or ignorance about the limitation period did not stop it from running, it said. All citizens are presumed to know the “law of the land”, and it applied equally to his situation even if the husband’s thwarted claim was the “test case”.

Since the husband was out of time to bring his claim, there was no genuine issue for trial. The court granted the wife’s application for summary judgment.

How To: Make a Valid Separation Agreement 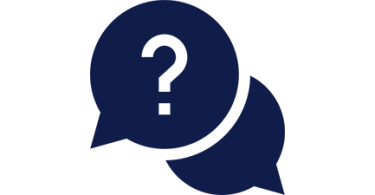