In a unique recent case, the Ontario court was asked to consider whether a former couple’s certificate of divorce – obtained from the Ukraine and dated October 1998 – validly severed their union under Canadian law, even though they arguably did not formally separate until a few months later …  in January 1999.

The Ukrainian-born husband and the Russian wife married in Ukraine in 1983, and had one child together. They began the process of immigrating to Canada in 1996, but it took almost two years for them to receive the needed permission.

During that period the couple’s relationship became rocky.  The husband testified that in the year before they left for Canada, they were living “separate and unhappy” lives, and he started floating the idea of divorce to his parents and close friends.  He then raised the prospect with his wife in May or June of 1998, while they were still in Ukraine, but she did not agree to it.

They proceeded to move to Canada together in June of 1998, but the relationship was still strained.  They continued to discuss divorce periodically.

Over the next few months, both of them visited Ukraine separately for various reasons.  On one of those trips, in August 1998, the husband met with a divorce lawyer in Kyiv who got the divorce paperwork rolling.  He told his wife when he returned to Canada, but didn’t provide her with any of the documents because his lawyer told him the court would take care of that.

The divorce hearing took place in Ukraine in September 1998 and a valid certificate of divorce was granted a month later, on October 1998, in full accord with Ukrainian law.  When the husband returned to Canada in January 1999, he went straight to the wife’s apartment, gave her a copy of the divorce certificate, and retrieved his personal belongings.

Back to the present day:  The wife now claimed that it was only at this point in early 1999 – several months after the certificate of divorce was issued in Ukraine – that she and the husband officially separated.  She denied knowing about the alleged divorce, and claimed it was invalid because it pre-dated that January 1999 separation date.  She never got a copy of the Ukrainian divorce certificate, and only received a photocopy in about 2001. She also objected on the basis that the husband did not meet the one-year residency requirement for obtaining a divorce in that country.

Thus the matter came before the court to sort out the parties’ marital/divorce status.   The determination was especially important to the husband;  based on the assumption that the long-ago Ukrainian divorce was valid, he had since remarried and fathered a son who was now 17.

After reflecting on the conflicting facts and testimony, the court explained that under the Canadian Divorce Act, a court can recognize a foreign divorce if certain procedural and substantive legal prerequisites are satisfied.  There were also only limited grounds on which an Ontario court would refuse to recognize a valid foreign divorce, because foreign divorce decrees are presumptively valid.  The onus is on the party who challenges its validity (in this case, the wife) to convince the court it should not be recognized in Ontario.

While we have you here, we wanted to remind you that you can get the latest articles delivered to your inbox, Sign up here or listen to our Podcast Family Law Now.

In this case, the former spouses met a sufficient number of criteria to have their foreign divorce recognized:  They were both citizens of Ukraine when the divorce proceeding was commenced, and the husband had the right to apply as he did. Ukrainian law did not require a one-year separation period prior to divorce (as is the case under Canadian law), so the wife’s objections in that regard could be glossed over.  Also, the couple had lived in Ukraine during their 15-year marriage, and owned property there.  They had a real and substantial connection to that country.  Proper steps had been taken to give the wife notice of the 1998 hearing.

Finally, the divorce that was granted to them in the Ukraine was valid under the laws of that country. There was no evidence of fraud, or an attempt by the husband to avoid his legal obligations to the wife in Ontario.

The court added that it was unreasonable for the wife to wait over 15 years to challenge the validity of the divorce, and it would be very detrimental and prejudicial to the husband and his new family if the divorce was not recognized now.

In the end, the court declared the 1998 Ukrainian divorce as being valid under the Divorce Act of Canada, for the purposes of determining the former couple’s current marital status here.

FamilyLLB is written by Russell Alexander, a collaborative family lawyer based in Ontario, Canada who has helped his clients for over twenty years. Russell Alexander Collaborative Family Lawyers practice in all aspects of family law including separation and divorce, property division, child support, child custody and access, and spousal support. 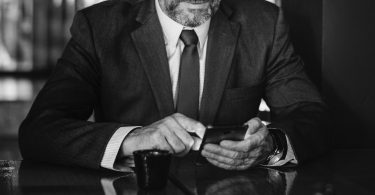 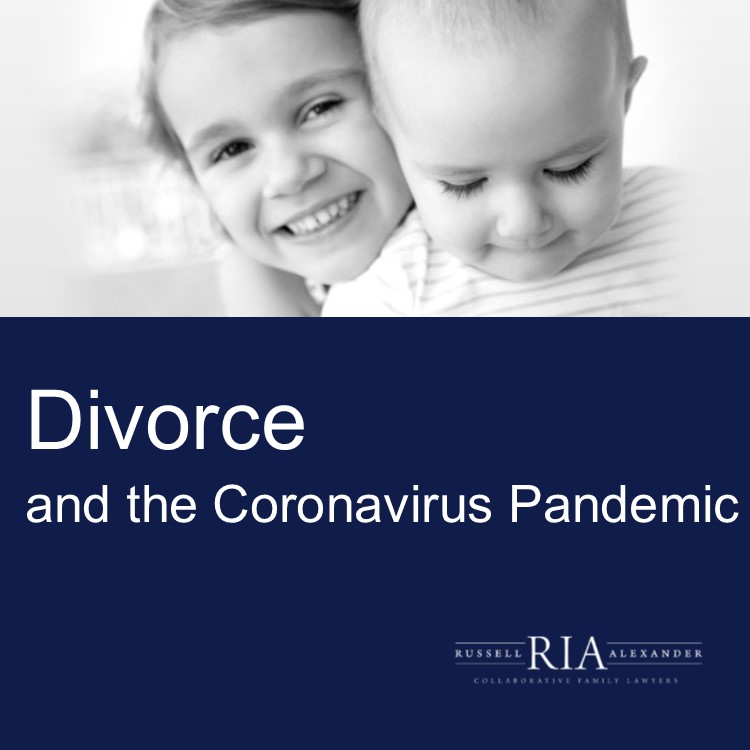