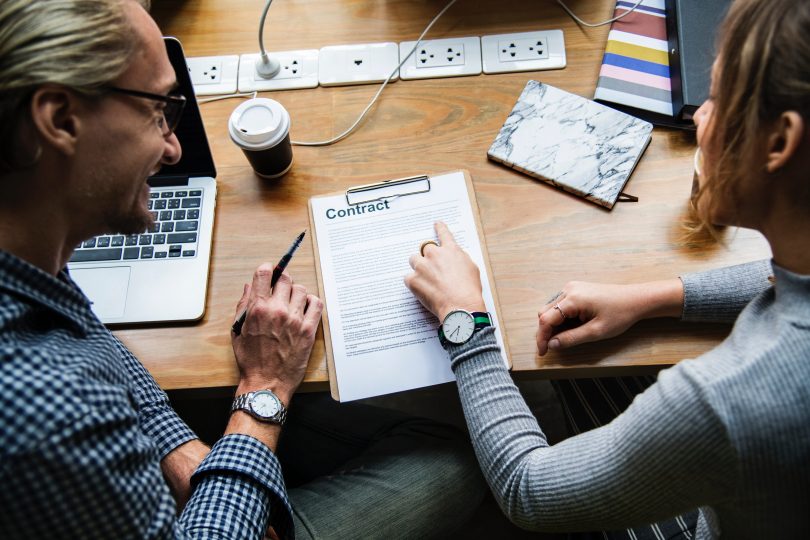 Two recent decisions highlight the difference between the Ontario courts’ jurisdiction when it comes to civil matters that happens to involve a dispute between a parent and child, versus a Family Law matter that involves determining the best interests of a child.

In the first decision, Hobson v. Hobson, two parents bought a cottage in 2001 for about $150,000, but registered title in the name of their adult daughter. They also registered a mortgage in their own favour for $175,000, which was to cover the full purchase price and some intended improvements.  The father died in 2009, and around that time the mother registered a second mortgage on title for $350,000.

The mother and daughter eventually had a falling out.  The mother started a court application asking the court to declare that – despite the daughter’s name being on title – the mother was the cottage’s “true owner”.

The trial judge determined that the parents’ intent in 2001 was to gift the cottage to their daughter.  However, on her own initiative the trial judge also went one step further:  She made a ruling about the two mortgages, even though this was not one of the issues raised by the mother in her application, nor was it the subject of any submissions made at trial.  Specifically, the judge ordered that the daughter was also liable for the mortgages, based on a document she and the parents had signed at the time.

The daughter appealed successfully to the Ontario Court of Appeal.

The Appeal Court agreed that the trial judge should not have taking the liberty of ruling on the mortgages aspect, since it was not an issue that had been placed squarely before her.  It was unfair to make a ruling when the daughter had not had a chance to make submissions.

This outcome is in contrast to the second decision, called Jones v. Jones. There, the Family court declared itself eligible to make a ruling about child support that neither parent had technically asked for.

In Jones, the mother had abruptly left the father and relocated the children to a new community without telling him. This prompted a series of court orders to force her return, some of which the mother ignored.  One of the issues on appeal was whether the trial judge had erred in unilaterally making an order for child support that reduced the amount of the father’s payments, when it was not sought by either party under provincial Family Law statutes, nor was it in keeping with the requirements of the Federal Child Support Guidelines.

The Appeal Court dismissed the appeal, finding that the trial judge had not overstepped her mandate, and was authorized to rule on child support even if it was not asked for. This was because the judge was empowered to do what was needed to achieve the best interests of the children.  The Appeal Court said:

Briefly, in the circumstances of this case, the trial judge was entitled to make the child support orders ancillary to the custody and access issues that were squarely before her. In doing so, it is clear from the Reasons that the trial judge was giving effect to her determination of the best interests of the children; while fully recognizing the additional personal and financial strain on the father. In my opinion, the trial judge had the inherent jurisdiction to deal with the father’s child support obligations in favour of a reduction to the quantum. …

The Hobson and Jones cases reveal an important distinction in how Ontario courts approach their judicial mandates:  Hobson was a civil case that happened to involve family members; while Jones was a case that triggered the application of Family Law statutes, which are specifically designed to foster and protect the interests of family members – most notably children.

For the full text of decisions, see: 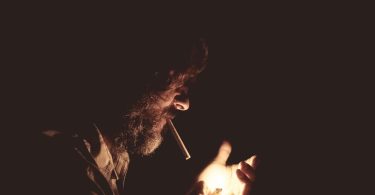