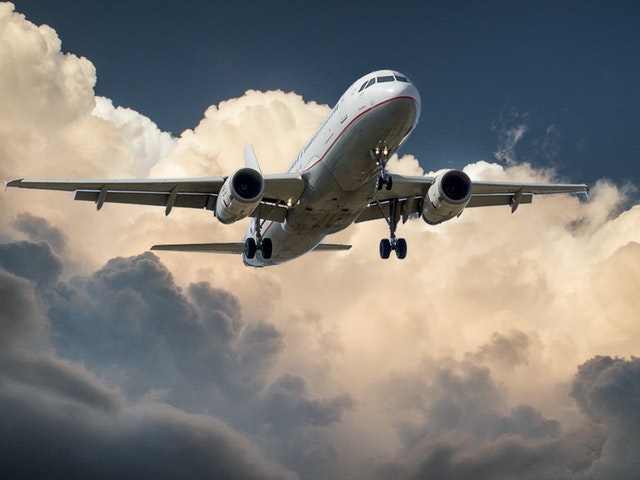 In a follow-up to our Blog about a 2019 decision about a wealthy man and a former model, the Ontario Court of Appeal has recently issued an important confirmatory ruling in the matter.

Factually, the case involved a romantic relationship set against an extravagant and jet-setting lifestyle. Legally, the case examined the important and broad-reaching issue of what constitutes a “common-law spouse” under the Ontario Family Law Act.  The Appeal Court stated the issue this way:

Where the parties in a long-term romantic relationship never marry, do not have children together, and choose to maintain their own homes rather than live together, was the time they spent together sufficient to amount to “living together” in a conjugal relationship?

The couple started dating in 2001 when the man – who was very wealthy – was 46 years old.  At that time the woman was a 38-year-old model earning about $60,000 a year.  Within a month of dating, the man started giving her a monthly allowance plus access to his credit cards.  He paid for many of her everyday expenses, took her on extravagant holidays, and bought her gifts (seven fur coats, and her cosmetic procedures, among other things).  Most summers were spent at the man’s cottage, and most winters at his Florida condo.

Importantly, they never lived together, but had separated residences a few blocks away.  They parted ways almost 14 years later, which prompted the woman to bring a claim for spousal support on the basis that they were common-law “spouses” as defined under the Family Law Act.

The man asserted the woman was just a girlfriend and travel companion – nothing more.  The woman claimed the man had proposed marriage to her several times and treated her as his wife; among other things he gave her a 7.5 carat engagement ring, a wedding band, and an eternity ring.  The woman believed they were married for all intents and purposes, but for participating in a ceremony.

The crux of the legal dispute between them derived from the statutory test for common-law spouses in Ontario.  It required that they must have “cohabited” – a term defined to mean to “live together in a conjugal relationship”.  In this case, the definition was problematic because they each kept separate residences throughout their nearly 14-year relationship.

At trial, the judge gave detailed consideration to many aspects of the couple’s marital, social and sexual relationship, and found they were in a long-term committed union.  After much reflection – and noting there was no “bright line rule” – the trial judge ultimately concluded that the couple’s extended time at the cottage and regular periods of part-time living together qualified them as cohabiting for the purposes of the Family Law Act “spouse” definition.

On appeal, the Ontario Court of Appeal confirmed that specific aspect of the trial judge’s fact-based ruling.  It wrote:

I reject [the man’s] submission that the trial judge erred in finding that the parties had lived together in a conjugal relationship. Lack of a shared residence is not determinative of the issue of cohabitation. As the trial judge’s review of the caselaw demonstrates, there are many cases in which courts have found cohabitation where the parties stayed together only intermittently.

The trial judge recognized that cohabitation requires not only that the parties had a conjugal relationship but also that they lived together. As she stated at para. 128 of the Trial reasons, … “there needs to be some element of living together under the same roof”.

As the trial judge observed, whether the parties lived together – despite having chosen to maintain separate residences – was a question that gave her pause. She wrestled at length with whether the intermittent periods during which the parties shared a roof – including [the woman’s] overnight stays, the summers at the cottage, and the time spent in Florida – could, in all the circumstances, constitute living together in a conjugal relationship. She was entitled to conclude that they did and to find cohabitation. …

The trial judge correctly interpreted the legislation and articulated the governing legal principles in deciding whether the parties had been spouses. We have been pointed to no errors in her factual findings, much less ones that are palpable and overriding. In effect, on this ground of appeal, [the man] asks this court to reweigh the evidence – that is, to apply the law to the facts and come up with a different result than that of the trial judge. But that is not the role of this court. Absent reversible error, this court must defer to the trial judge’s application of the law to the facts as she found them.

On the other hand, the Appeal Court found the trial judge did err in her legal analysis of when the living-together phased started, which error affected the spousal support that the woman was properly entitled to.  The Appeal Court ordered that the support entitlement was to be adjusted accordingly.

For the full text of the appeal decision, see:

The lower court decision is here: 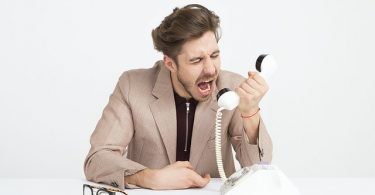