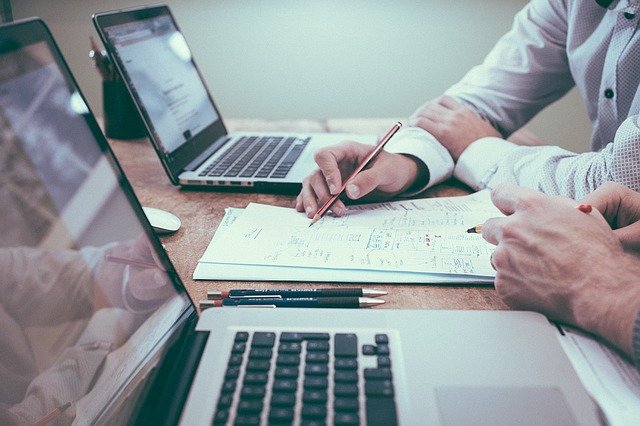 Settlement Conference is Not a “Disclosure Dartboard”; Judge Admonishes Against “Serialized Mediation”

In a Settlement Conference ruling in Ni v. Yan, the judge emphasized the need for parties to come such conferences fully prepared – including making all necessary financial and related disclosure well in advance of the scheduled date.  Otherwise, the judge said, an informed decision on settlement simply cannot be made.

The spouses in Ni v. Yan had assets in Canada and China.  Their outstanding issues involve the equalization of their Net Family Property, as well as support.  Collectively, their Settlement Conference briefs totaled 236 pages in total, and had 20 tabbed attachments.

And yet their materials were incomplete:  Neither spouse had fully complied with the mandatory Family Law Rules applicable to Settlement Conference proceedings, and each accused the other of falling short of their disclosure obligations.

For example, the husband had failed to comply with the mandatory Rule requiring him to update his financial statements, while the wife failed to provide an update Net Family Property statement no less than 30 days before the settlement conference.  Neither had estimated their trial time, as the Rules also require.

In response to the parties’ spate of shortcomings and omissions on disclosure, the judge remarked:

The judge then concluded that the parties in this case were “clearly unprepared”, and pointed out that their non-compliance with the Rules was evidence of that.  To this, the judge added:

It is inconceivable that a party who raises serious disclosure shortcomings can make an informed settlement decision or that a lawyer can competently give settlement advice to such a client. A settlement conference is not a disclosure dartboard.

The result of such fundamental unpreparedness was that precious court resources were being squandered, the judge said.  Borrowing from the often-cited older decision in Greco-Wang v. Wang, which included the reproach that “[m]embers of the public who are users of civil courts are not entitled to unlimited access to trial judges”, the judge in Ni v. Yan then added:

Too often serial settlement conference events are permitted in circumstances where there are continuing complaints about inadequate or refused disclosure impacting a party’s ability to make an informed settlement decision. That practice must end.

After outlining the factual details of the particular settlement conference in the case, the judge concluded: 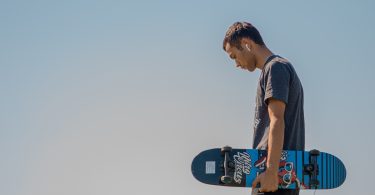 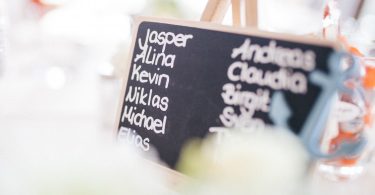