For the TikTok Generation: The Latest Way to Ask for a Divorce?

Back about 15 years ago, the Canadian music channel MuchMusic reported that pop singer Britney Spears used an unconventional method to advise her then-husband Kevin Federline that she wanted a divorce – she sent him a text message telling him the news. This took place while he was taping a MuchMusic documentary, and triggered the end to their two-year marriage.

Times have apparently changed, since then.  It seems that video – rather than text – might be the next big thing in delivering the bad news to a soon-to-be-Ex partner.

According to a recent article in the New York Times, some people are using the website Cameo to break up with a significant other. Cameo is a celebrity website that allows everyday people to hire actors, musicians, athletes or public figures to deliver personalized, scripted and video-taped messages to a recipient, usually for happy special occasions like birthdays or work promotions. The prices vary according to the celebrity being hired (for example, World Champion boxer George Foreman will deliver a video shout-out message for $800; Canadian musician Jann Arden charges $75 – “With all proceeds going to various animal charities”, according to her Cameo profile).

But for those who have been unlucky in love and want to end their relationship or marriage, the Cameo service is one unusual way to deliver the less-than-happy news. While the task may not appeal to all celebrities, others are more sanguine and practical:  Apparently Canadian-American actor Matthew Perry, a star of TV’s “Friends”, joined the roster of Cameo celebrities in October and on his site profile he expressed his enthusiasm for delivering any kind of message his fans may want – including divorce messages. 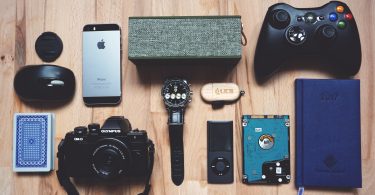 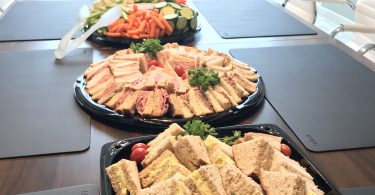 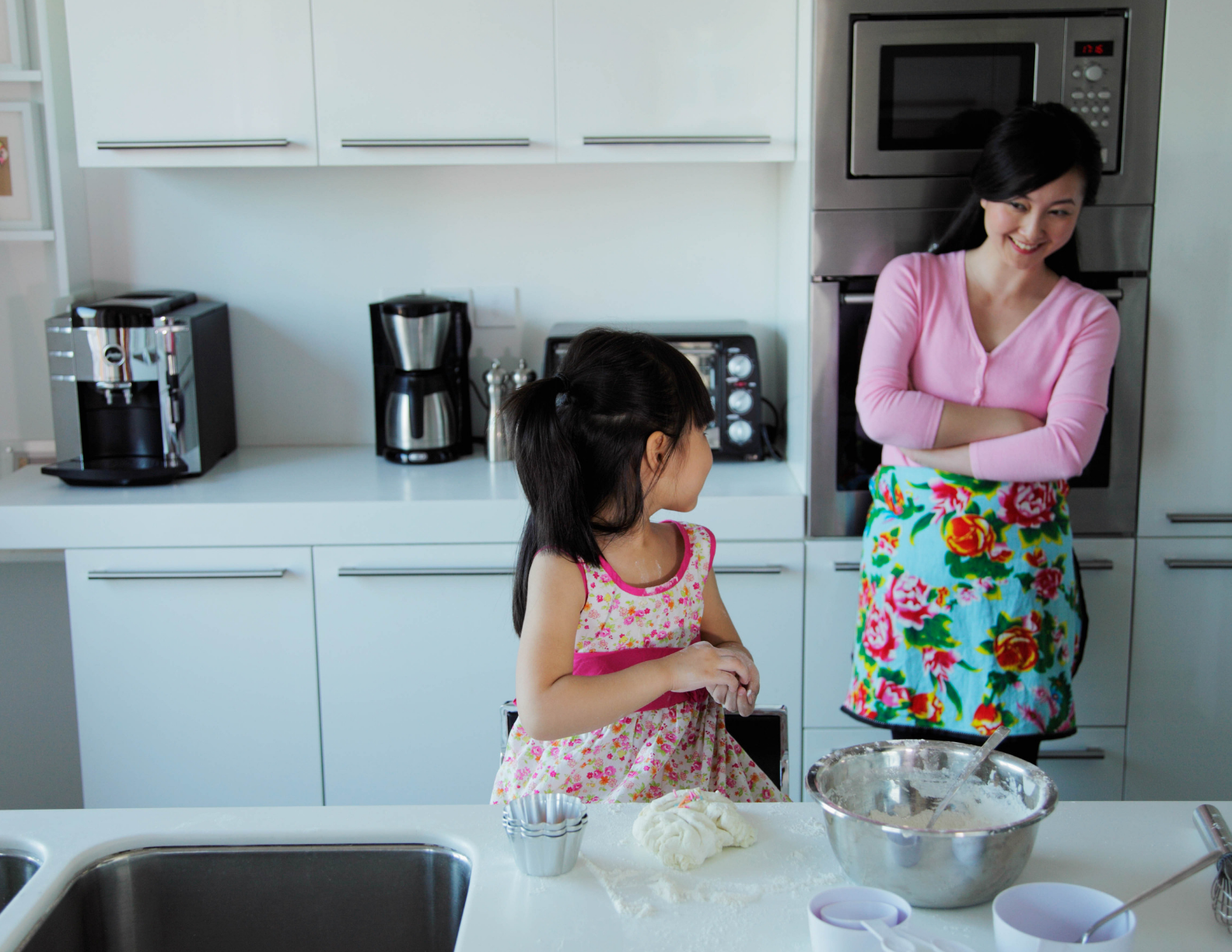