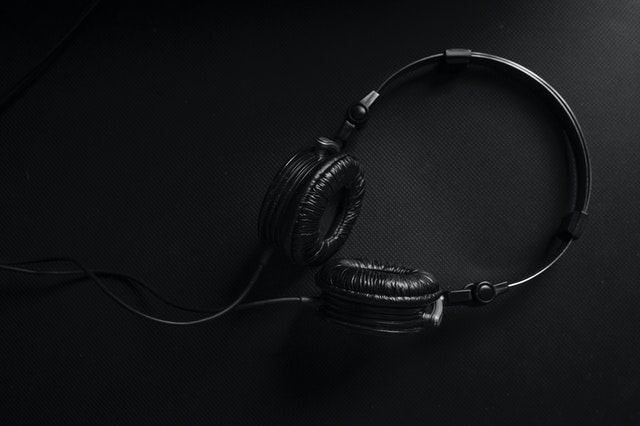 These days it is rare to find someone over the age of 12 who doesn’t own a Smartphone of some type. These impressive little devices are filled with an array of apps and hi-tech features, including the ability to record dazzlingly-accurate photos, videos, and sounds.

But it is important to realize that the ease or technical ability to do something, does not make it legally appropriate, right or permissible.

The Ontario court offered a quick lesson on this topic in a recent Family law case called M.P.M. v. A.L.M.   The backdrop was a high-conflict dispute between parents over custody and access to their two children.  As part of the evidence for the court’s consideration, the father had tendered a total of eight surreptitiously-recorded audiotapes, while the mother tendered one. Most of these centered around the father’s pick-up and drop-off at the mother’s home for access visits, although some involved the recording of phone conversations between the parents or other family members.

This being the case, it was against the criminal law for the parents to create the audio recordings they now wanted to tender in evidence.  (And while the Criminal Code allows for a narrow set of exceptions – including one where the person recording the private communication has the express or implied consent of the “originator” (in s. 184(2)(a)) – none of them applied to this particular scenario).

But even above and beyond what the Criminal Code says, courts have generally disapproved of the type of secretive recording performed by the mother on one occasion, and by the father eight different times.  Citing from an earlier case called F.(A.). v. W.(K.), the court explained that,

…much of the reasoning behind the desire to discourage such conduct is that the parties should build trust in the other to be able to parent after separation. 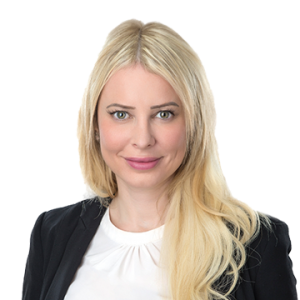 The court conceded that surreptitiously-recorded conversations have sometimes been admitted as evidence in Family cases – Lori Dubin, Associate Lawyer

With that said, the court conceded that surreptitiously-recorded conversations have sometimes been admitted as evidence in Family cases, where: 1) they involved child custody; and 2) the probative value of the recordings outweighed the public policy considerations that would otherwise dictate their being ruled as inadmissible and excluded.  This might occur where a secret recording has been adjudged to provide necessary help in determining the best interests of a child, or where it establishes that a parent or party said one thing in public, but “quite another when that person thought they were safe from scrutiny”.

Returning to the case before it, the court noted there was one “concerning aspect”:  A prior judge in the proceedings had expressly ordered that neither parent was to record (by video or audio) any interaction or conversation between them.  Yet in terms of the timing, the mother had breached that directive at least once.  After remonstrating her for the clear violation, the court reasoned that the mother had not truly encouraged the father’s access to the children as she claimed;  rather, she was “gathering evidence” to give herself a tactical advantage in the proceedings.

In the end, the court allowed the audiotapes to be heard. This was predicated on the parents’ own agreement to have the court hear them, but with their respective lawyers being given the chance to make submissions about the varying evidentiary weight that should be given to each recording.

If you are going through a separation or other family law issues, to ensure you understand all of your options and rights, you do not need to wait and you can get started online today or get in touch with us. 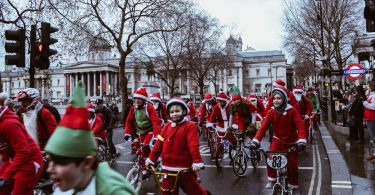