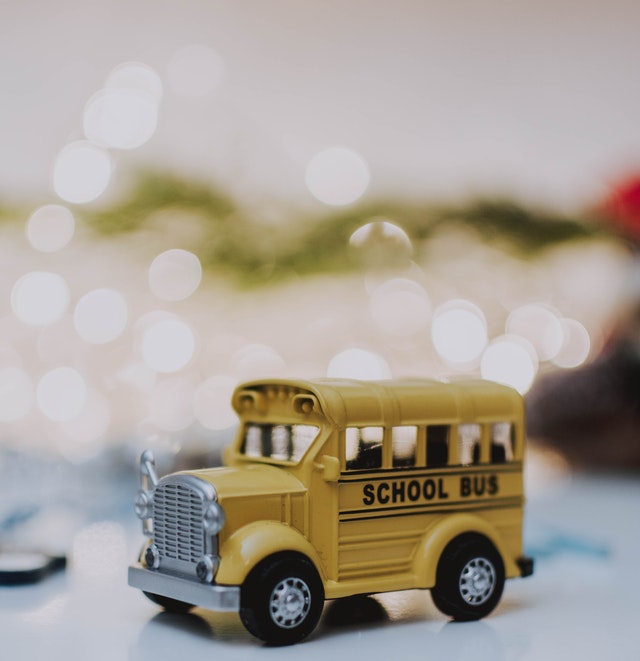 Online vs. In-Person Schooling – What is the Court’s Test During the COVID-19 Pandemic?

Just as the current school year is starting wind down for most kids – in a period unlike any other – separated and divorced parents may already be turning their minds to the school year that starts in Fall of 2021.  With the ongoing uncertainty around the COVID-19 pandemic, they may disagree on whether in the near future their child should attend school in person, or opt for online learning instead. 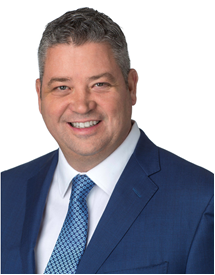 Key principles have been assembled in an Ontario court ruling from mid-March of this year called Moussaoui v. Harkouken. It’s a one-stop source for the legal principles that a court must consider on this issue of in-person schooling during COVID – Russell Alexander, Founder & Senior Partner

The past year has seen many Canadian courts making rulings on this issue for embattled parents in varying fact scenarios.  Now, the key principles derived from those cases have been assembled in an Ontario court ruling from mid-March of this year called Moussaoui v. Harkouken. It’s a one-stop source for the legal principles that a court must consider on this issue.

The mother had several concerns about the child:  She said he had doctor-verified respiratory problems that made him more susceptible if he happened to catch COVID-19, and she claimed he was always sick when he attended daycare.  Also, the child had not yet learned to go to the bathroom by himself, and still had to wear a diaper at times. The mother wanted him to continue attending school online, to avoid putting him in a position where he might have a bathroom accident, and suffer trauma through embarrassing himself in front of his peers.

The father disputed the mother’s health-based concerns, and added that the child would benefit from interacting with other children and would develop interpersonal skills.  He also objected to online learning because it would be more difficult for the child to learn in this manner, and would involve excessive screen-time.  And respecting the toilet-training, the father was content with the protocol used by the school in the case of accidents, and was not concerned that the child would suffer emotionally.

After looking at the very recent developing caselaw in this area, the court assembled and summarized the relevant factors and principles for cases like this, including the following:

Applying those principles to the facts at hand, the court examined the facts. It noted that the child had not been in school since the pandemic began, and had been doing online learning since September 2020.  It also recognized that all kindergarten-aged children had an enhanced need to play and interact with other children. On the other hand, the court acknowledged the still-significant risk of COVID-19, and accepted the mother’s evidence that the child had respiratory problems.

In the end, the court declined to order the child to attend in-person at this point, having found the mother had met the burden of proof that it would involve an unacceptable risk of harm to the child.  The court was unwilling to take the chance that the child attend school and contract the virus.  Instead, the child’s best interests dictated that he complete his kindergarten year online, and wait until September 2021 before attending school in-person.