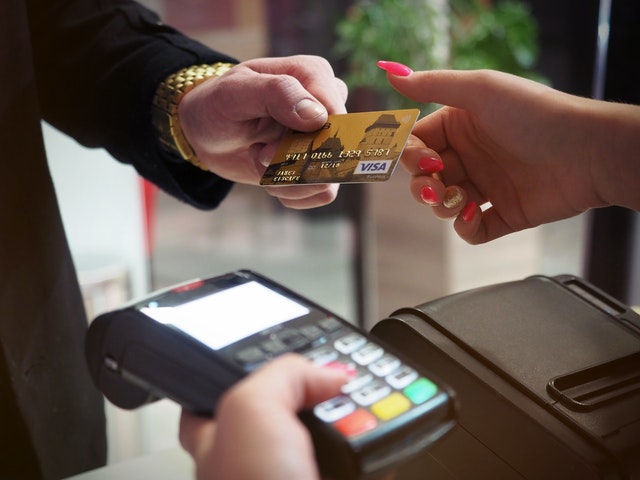 Can You Force Your Ex to Help Fund Your Lawsuit Against Him/Her?

In a recent news report, it has been reported that U.S. music mogul and rapper Dr. Dre, whose wife of nearly 25 years recently filed for divorce, has been ordered by a court to pay her lawyers $500,000 USD for their legal fees in representing her against him.  This comes as part of their divorce proceedings in which the wife, Nicole Young, has asked for $2 million in monthly spousal support, plus another $5 million in lawyers’ fees that she is spending to advance her legal claims.

In Ontario, a court may order that one party pays “an amount of money to another party to cover part or all of the expenses of carrying on the case, including a lawyer’s fees.” – Margie Primero Pimentel, Associate Lawyer

While it may seem unusual to force a Family litigant to pay the legal fees of his or her opponent upfront, Ms. Young’s request is for well-established relief informally referred to as an order for “advance costs”.  In Ontario, such orders are expressly contemplated under s. 24(18) of the Family Law Rules, which allows a court to order that one party pays “an amount of money to another party to cover part or all of the expenses of carrying on the case, including a lawyer’s fees.” (in Rule 24(18).

The principles behind these kinds of orders were considered a few months ago in a divorce case called Milosevic v. Milosevic.   Like Nicole Young in the Dr. Dre scenario, the wife had asked the court to order that the husband pay her between $30,000 and $50,000 as advance costs, to cover the retainer fees of a certified business family valuator she wanted to hire. She needed to obtain a valuation on the husband’s business and determine his income, which would be used in their upcoming trial to calculate the support he owed her.

Against this background, the Ontario court examined the governing tests when considering such an order under Rule 24(18). The person asking for the advance costs must show that:

The court also noted a few other principles and “themes” in prior cases that have developed in this area over time, and summarized them this way:

Finally, the court observed that the parties are entitled to know the facts, and use their knowledge to settle or expeditiously proceed to litigation. As the court put it, “Family law is no longer a guessing game where facts are concerned.  The rules provide for full and complete disclosure.”

In the Milosevic case, the court analysed these various factors, and agreed to make an order in the wife’s favour since it was clear that she would need the husband’s financial assistance to ensure the necessary valuation reports could be completed.  But using the lower-end quote of $30,000 for the valuation, it declined to foist the entire fee on the husband.   Instead, the wife should reasonably contribute some of the costs because she was already receiving money from the husband for retroactive and ongoing spousal support that he owed her. The court ordered the husband to pay $20,000, and the wife was to cover the remaining $10,000 on her own.

If you are going through a separation or other family law related issues, to ensure you understand all of your options and rights, you do not need to wait and you can get started online with us today or get in touch with us. 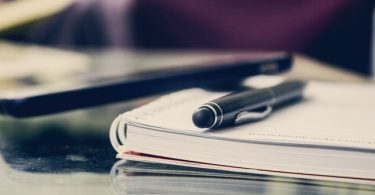 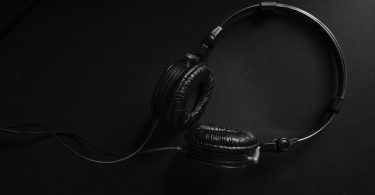