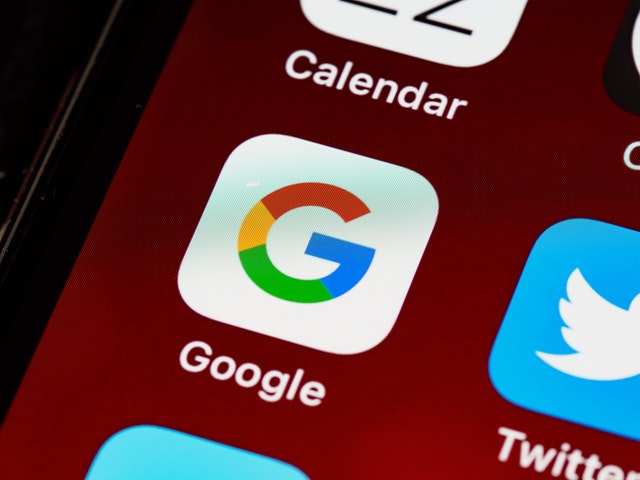 As reported in several news sources, the nasty divorce of a 51-year-old tech billionaire, who was instrumental in the founding of Google, has finally hit the courtroom after 7 years of legal wrangling.

Although he was never officially a Google employee, Scott Hassan is widely-touted computer robotics genius who had been hired more than two decades ago to write much of the original computer code that powers the popular search engine.  He was introduced to Allison Huynh by mutual friends in Silicon Valley, and proposed to her on a hiking trip.  They got married in 2001 at the Little White Chapel in Las Vegas.

Those relatively humble relationship beginnings now appear to be ending very badly.  Allison, who is currently a senior research fellow at Stanford University’s Robotics Laboratory, claims that Scott ended the marriage out of the blue in 2014, by sending her a text message that said, “I’m leaving and the marriage is over”.  Allison told media sources that she had “no inkling this was coming.”

The catalyst for our separation was an argument in which Allison falsely accused me of infidelity in front of our children, among other things. That crossed a line for me … It became clear that we needed to separate permanently and I communicated that to her.

The couple’s matrimonial assets were valued at $1.8 billion in 2018, and included 160,000 shares of Google founders’ shares that Scott bought for $800 as part of his compensation for doing about three months of the initial coding work.  Scott ended up with 2.56 million shares in Google, which are now worth hundreds of millions of dollars.

However, since the former couple had no pre-nuptial agreement, the long-delayed legal resolution of how to divide the vast fortune has had to go before the courts.

While Allison concedes that she has no claim to those pre-marriage Google shares, she is claiming for her share of the money generated during their marriage, under the California community property regime for divorce and family law disputes.

She complains that Scott is blocking her from getting any money at all, even for the three children they have together.  (She alleges that before he left, he set up a $20 million trust fund for their offspring, but then spitefully reduced it to $500,000 total for all three. Allison points out this does not even pay for their college).

The time since their split has not been without drama and conflict:  Scott even admitted that he launched a “revenge website” against his Ex (AllisonHyunh.com – now removed), and helped populate it with positive articles written about her, as well as unflattering materials such as court documents from three embarrassing lawsuits in which she is also embroiled.  Scott explained that he put it together in a moment of frustration, to combat what he felt were one-sided stories being fed to the press.  He claimed he did it to level the playing field, by merely “aggregating” publicly-available information without commenting or editorializing it.

Allison alleges that Scott was transparently trying to bully her into dropping her spousal claims against him.

Initially, the former couple could not even agree on their separation date, although as of May 18, 2020 they are now officially divorced by order of the court.   Now, a full 7 years after their separation, a hearing to determine a division of their assets is imminent.

It should be an interesting, (very) high-stakes battle.

For additional reports on this story, see:

If you are going through a separation or other family law related issues, to ensure you understand all of your options and rights, you do not need to wait and you can get started online with us today or get in touch with us. 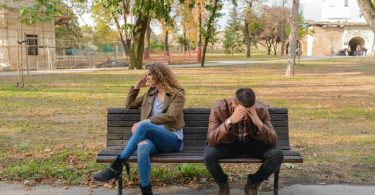 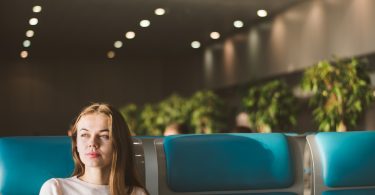 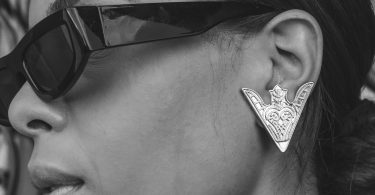