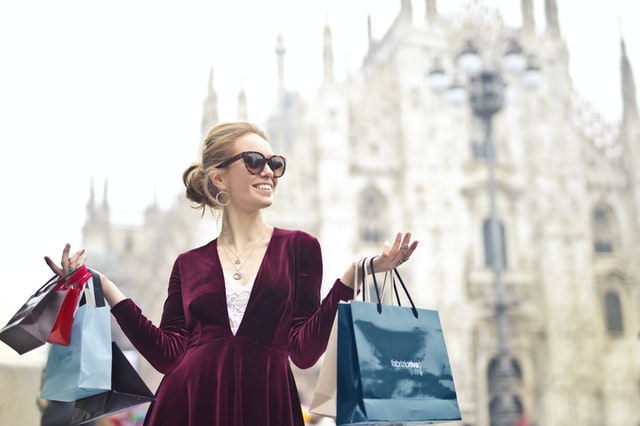 Should Billionaire Dad Enjoy Parenting Time at a Turkish Resort?

In the recent case of Volgemut v. Decristoforo the court was asked to determine where the father’s parenting time would take place pending trial, and – if it occurred abroad as he requested – then what safeguards would be imposed on him to ensure that the child would be safely returned to Canada.

The father was an extremely wealthy Russian citizen with international business interests. The mother was a Canadian citizen who had been working as an international model when she met the father in New York.  They lived together for six years in locations like South Africa, Germany, Turkey, and most recently at separation, in the city of Dubai.  They had a young daughter together.

After an altercation the mother surreptitiously left Dubai without the father’s consent, and moved back with the girl to Ottawa, where her parents and extended family live.

The father asked the court for a declaration that the child had been wrongfully removed to Ontario, and should be returned to her habitual residence in Dubai, pending trial of the couple’s various issues. The mother opposed this request, and the court explained her position this way:

The mother strongly objects to [the child] leaving Canada at all.  She states that she has always been prepared to allow in-person parenting time between the father and [the child] in Ottawa, and that she is still prepared to do so.  However, she says that the father presents a serious risk of flight for [the child], and she asks that any in-person parenting time between them, in Ontario, be supervised at all times.  The mother states that the father has limitless financial means, that he has countless international connections and she is frightened that, if allowed to have unsupervised access with [the child] in Ontario, let alone anywhere else in the world, the father will abduct [the child] and she will never see her again.

The Ontario court first had to address some jurisdictional and urgency issues, but then entertained the father’s detailed proposal. It involved daily scheduled in-person parenting time at an ultra-luxurious resort in Turkey (where he was living for the summer), and the payment of all travel costs associated with the child, the mother, and the maternal grandmother visiting.   He was also prepared to consent to various orders to alleviate the risks alleged by the mother.

The court granted the father’s request for in-person parenting time to take place in Turkey, but under what it called “exceptionally stringent conditions”.

It conceded that the luxury resort proposed by the father was “perfectly appropriate” for in-person parenting time with the girl. It noted that Turkey had no travel restrictions, an easy visa application process, and a strict COVID-19 quarantine protocol. However, the court agreed with the mother that the father could conceivably be a flight risk.

Yet, when compared to the mother’s plan – which would involve only daily Zoom calls, or else supervised parenting time in Canada – the father’s plan was preferred.  It was in the child’s best interests to have an ongoing, in-person relationship with her father. The court said:

I find that the father’s proposal for in-person parenting time to occur in Turkey, aside from the risks of abduction that it presents, makes ample sense.  I am also of the view that there are many very good incentives for the father not to attempt to wrongfully remove [the child] from Turkey during her stay there, and that with very stringent safeguards to ensure the father’s compliance with this court order, the alleged risks of abduction are sufficiently mitigated to give me confidence that [the child] will be safely returned to Canada at the end of her stay in Turkey.

Unlike the United Arab Emirates, Turkey is a signatory to the Hague Convention that addresses international child abduction; it would apply to this scenario if necessary. And although the father’s unlimited financial resources were a concern, the court added:

…while it will never be possible to “level the playing field” between the parties from a financial perspective, the financial power imbalance that might result from a potential abduction of [the child] by the father can be addressed in other ways.  In this particular case, requiring the father to post security to guarantee the child’s safe return to Canada achieves this goal.

The court accordingly ordered the father to post $200,000 in security, and imposed an extensive list of conditions.  It also observed the father “has a lot to lose” by attempting to wrongfully remove the child from Turkey, including criminal charges that would have a serious impact on his international travel and business interests.  It also had no evidence that the father was not a law-abiding citizen.