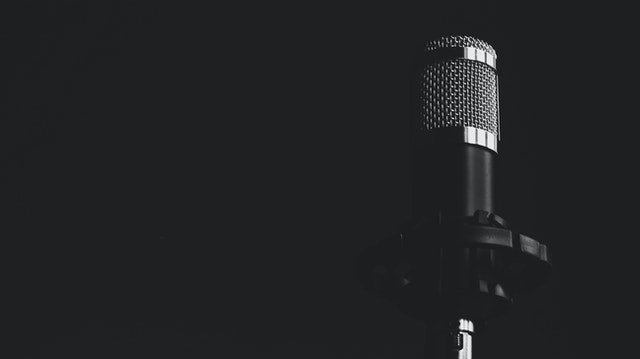 On Secret Audio Recordings in Family Law – Judge Says: “Hands (or Phones) Off”

This is an era where cell phones and GPS devices are everywhere, and where conversations can be recorded with the touch of a finger.

For parents who are embroiled in a parenting time battle, it may be tempting to secretly record each other’s conversations, or to track each other’s whereabouts, and then try to use the gathered information as evidence to bolster their case in court.

But in a recent decision that involved the separated parents of a 4-year-old girl, an Ontario judge set out a comprehensive summary of the law around surreptitious recordings – essentially emphasizing that they are “strongly discouraged”.

The judge described the back-story:

In their materials and during the course of argument, each party asked me to listen to surreptitious recordings that they made of the other and/or the child. Yet, without irony, each party complained about the other having made their own secret recordings. The father says that he once found a GPS tracing device that the mother had placed in his car. Shortly after he announced his desire to finally separate from the mother, he found another such device in his gym bag. The mother does not dispute those claims.

The judge then used the opportunity to expound on the Ontario law on this topic, writing:

We live in a world of such technological advance that every utterance and gesture is increasingly open to digital capture, whether at a street corner or in a private conversation in one’s home. Privacy experts and advocates are increasingly concerned about the deleterious effects of the unrestrained monitoring of our utterances and behaviour. On the internet, it is said that anything captured can never be forgotten. Provincial and federal legislation has been passed to try to find a reasonable meeting point between the right to information and the rights of privacy, security and free expression.  It would be fair to say that the present legislative balance is continually subject to review.

The judge added that under the evidentiary rules in Family Law, courts remain reluctant to allow surreptitious recordings made by spouses of each other and their children. The judge quoted from long-established caselaw precedent which said:

Surreptitious recording of telephone calls by litigants in family law matters should be strongly discouraged. There is already enough conflict and mistrust in family law cases, without the parties’ worrying about whether the other is secretly taping them. In a constructive family law case, the professionals and the courts work with the family to rebuild trust so that the parties can learn to act together in the best interests of the child. Condoning the secret taping of the other would be destructive to this process.

However the rule is not absolute – a court still retains discretion to allow or exclude secret recordings in Family Law, depending on whether their probative value outweighs the strong policy factors that favour their exclusion. The court must recognize the “general repugnance which the law holds towards these kinds of recordings” but must also consider what the recordings disclose – all while having regard to the child’s best interests.

With that legal framework in place, the judge also observed:

In the years since [the earlier cases were] first decided …. the attempt to admit secretly made recordings by one parent of another and/or the child/ren has surged from a trickle to a gusher. I find that I am regularly provided with secret recordings that one party has made of the other, which the recording party asks me to then consider in order to prove the instability or perfidy of the other. Most of the times, the recording is an edited or selectively recorded version of a highly contentious argument between the parties.

It is dangerous to the state of family law and more importantly, to the parties and children governed by it, to treat their dealings as if they were living under the Stasi in East Germany.  Not everything is public and not every utterance or gesture needs to be recorded.  To the contrary, routinely allowing our courts to reward a party’s attempt to secretly spy on the other by admitting the fruits of that conduct into evidence contributes to the corrosiveness of matrimonial litigation. That approach must be discouraged.

The only way that judges can effectively discourage such conduct is to refrain from rewarding it. …

The judge added that courts must presume that “the prejudicial effect of those secret recordings far outweighs their probative value to our system of family law and the best interests of the children affected by it.”  The presumption might be rebutted by evidence of “serious misconduct by a parent, significant risk to a child’s safety or security, or a threat to another interest central to the need to do justice between the parties and children”.

Short of such evidence, courts must say “hands (or phones) off” the recording feature of parents’ smart phones when they seek to secretly record each other and their children. 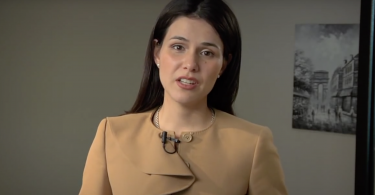 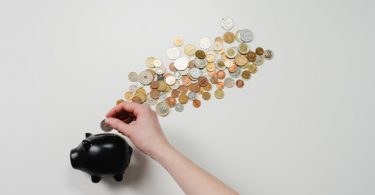