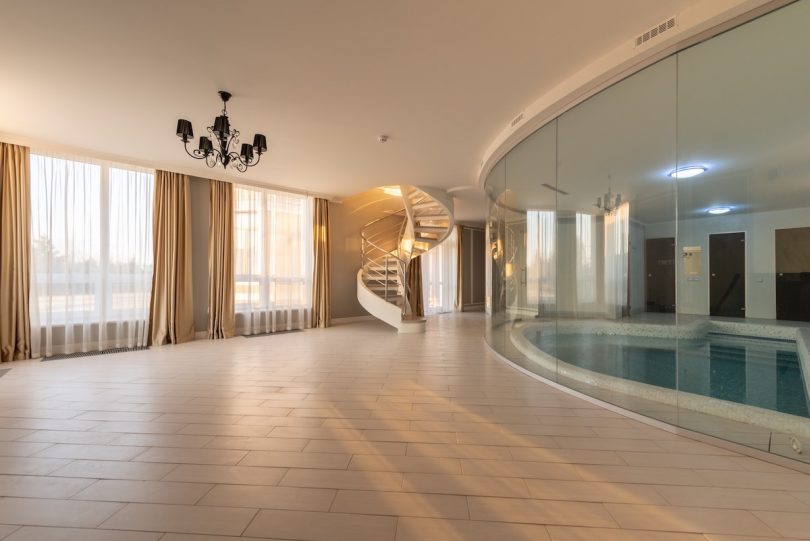 Under Ontario Family law, there are well-established principles around how a court is to set the spousal or child support payable by one separated or divorced spouse to the other.  One of them dictates that – as one of many factors – a court must take full account the pre-separation lifestyles of the divorcing spouses and their children.

This applies equally to very wealthy families, whose pre-separation lifestyles often feature sumptuous surroundings, luxurious vacations, and lavish discretionary spending.  Admittedly, this may prompt a court to award a monthly spousal or child support figure that average Canadians will struggle to justify.  But the court’s aim is to reflect an amount that is commensurate and appropriate to the family’s unique and privileged circumstances.

We see this in the decision in Plese v. Herjavec, where the court awarded the wife a staggering $125,000 per month in spousal support, plus another $14,233 per month in child support for each year the couple’s youngest child was still in university.  (Those figures, which were based on the husband’s income of about $6 million per year, were later upheld on appeal).

In making this award, the court offered a glimpse of family’s opulent lifestyle during their last phase of their 24-year marriage:

At the date of separation, the parties lived in a 22,000 square foot home (not counting the basement) with an indoor pool, ballroom, tennis court, tea house, and ten-car garage housing numerous luxury vehicles. The home was located on more than 2 acres in one of the most exclusive areas of Toronto. The parties owned a ski chalet in Caledon, a luxurious vacation property in Florida, boats and other water craft and a Muskoka cottage.

The family travelled extensively. Family holidays were often taken using [the corporate] private jet, which [the husband] described as one that can fly “over the ocean”. Holidays included European destinations. On a holiday in Greece, the parties rented a yacht and staff to sail the family around the Greek Isles. …

[The wife’s] financial statement shows she owns considerable expensive jewellery from Cartier. At valuation day it was worth over $428,000. [The wife] says this figure reflect roughly half of what it cost. Again, I heard no evidence to the contrary.

[The husband] testified he spent $100,000 on a piano for [one of their homes], but, since no one in the family could play, invested a further $25,000 on a device that would play the piano. [The husband] owned and operated numerous luxury cars. The middle child …received a car for her 16th birthday. The children were educated at exclusive private schools. The two girls attended elite American universities. Both older children have pursued post-graduate studies, at no personal financial cost to them. The family lived a rarified existence of privilege and luxury.

It is telling that [the daughter], when asked whether it was true she enjoyed luxurious holidays with her family, simply answered:

I mean they were just vacations to me, I don’t – it depends on how you see them.

[The daughter] was then asked how she saw them. She answered:

[The wife] testified that her lifestyle has suffered since the breakdown of the marriage. For example, instead of travelling by private jet, she flies with commercial airlines. Instead of staying in a suite of rooms at luxurious hotels, she now stays in a single hotel room. I have no evidence that [the husband] has experienced any similar reduction in his lifestyle.

I conclude that without spousal support, [the wife] will have suffered economic hardship as a result of the end of the marriage.

Although the Plese case is perhaps exceptional even among the affluent, these kinds of high support awards are certainly nothing new.

In the very recent decision in Lakhtakia v. Mehra the Ontario court ordered the father to pay child support payments of $20,000 per month, plus another $20,000 in monthly spousal support.  This was based on his court-imputed income in the range of $7 million a year.  Although he ran 25 companies and was highly successful, the husband falsely claimed that his recent annual income ranged between only $100,000 to $200,000.  The court criticized him for inadequate financial disclosure, and found him culpable for fraudulently transferring some of his corporate shares to a third party, to avoid his financial obligations to the wife.

Similarly in Devathasan v. Devathasan,  a neurologist husband who reliably earned more than $3 million per year was ordered to pay monthly child support in the $30,000 range, with the payments being $34,000 a month for a year in which he earned $4.6 million. As in the Lakhatakia case, the husband was not forthcoming with his financial disclosure.