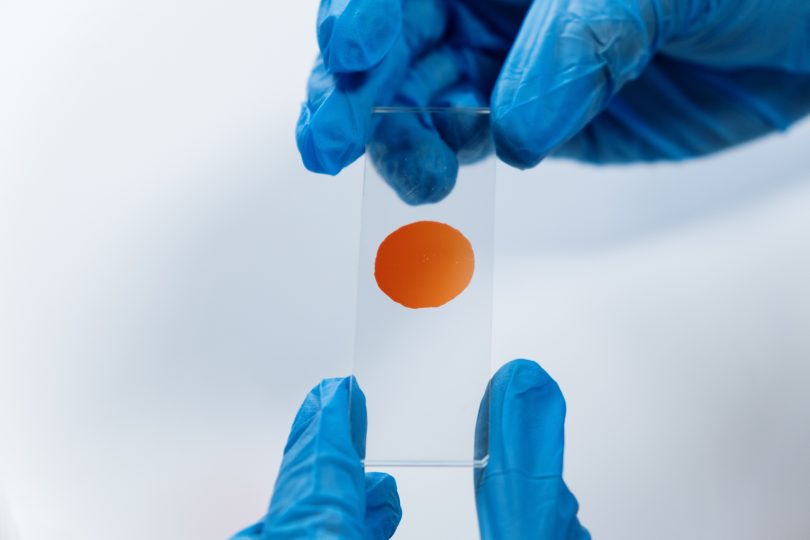 In a recent decision that culminated decades of financial struggle for a single mother, the court ordered the father of a now 20-year-old child to pay nearly $565,000 in retroactive child support to cover the period spanning late 2009 to 2021.

The backstory is a modern-day non-romance:    The woman was out at a bar, to celebrate a friend’s birthday.  She met a man at a late-night food counter line-up.   In what was essentially a one-night-stand, they had unprotected sex on one occasion.   The woman later realized she was pregnant, and managed to track the man down through some internet searching.  He denied paternity.

The woman (now a mother) gave birth to a child with learning disabilities. She went on to raise him on her own with very limited financial resources.  She had to abandon her training as a nurse, due to the demands of single motherhood. She ended up applying for social assistance.

Over the years, on a few occasions she had reached to the father to ask for modest financial support, but to no avail.  With no other source of support, she essentially raised the child entirely on her own, in dire financial circumstances.  She finally retained a lawyer to formally pursue child support in 2009.

The father, who was now a very successful orthopedic surgeon currently living in Australia, refused to fully participate in the legal proceedings, and deliberately delayed matters for years.  He did not provide full financial disclosure, and would not submit to DNA paternity testing.  (And the present-day trial proceeded on an uncontested basis, with the father failing to appear and having pleadings being struck by the court).

When the mother’s retroactive child support application finally came before the court in late 2021, the court was tasked with taking a holistic look at the situation.  This included assessing the reasons the mother did not seek support earlier, the conduct of the father, the circumstances (both past and current) of the child, and the potential hardship on the father that might flow from a retroactive award.

First, the court absolved the mother for her own delays in bringing the matter forward.  These were partly due to her preoccupation with the child’s special needs and care, and partly due to the father’s own evasive conduct. The mother also lacked the financial means to bring the application earlier, and struggled emotionally over the years.  She did make some feeble attempts in 2009 and 2010, but these were hindered in part by the father’s lack of financial disclosure.

Turning to the father, the court emphasized that if he had cooperated with the DNA testing back in 2009, his payment of the corresponding support obligation would have allowed the child to enjoy a very different lifestyle.  Instead, the child missed out on an early assessment of his behavioural and learning challenges, and missed out on support, treatment, tutoring, and extracurricular activities.  Sadly, he suffered directly from his father’s lack of support and his mother’s limited financial means.

Next, the amount of support was dictated largely by the father’s substantial means.  In the sworn financial statements he did supply begrudgingly, the father showed an annual income of well over half-million dollars for some years.  Yet that income allegedly dropped to a fraction of that, the moment the mother formally sued him for child support. This was despite the fact that the father sold a home for $4.6 million in 2014 and listed another house for $2.5 million.  As the court put it:

The family has had to live on the charity of others and the child has not had even the basics of food, clothing, and shelter at times. The child has seen his mother’s car being repossessed and her returning groceries at the cash register as she lacks sufficient funds. …

The juxtaposition of the [father] selling a four-million-dollar home and [the child] not having access to food, clothing, shoes or bedding when required is startling.

The court readily concluded the father had evaded and delayed the proceedings in the past, as a strategy to avoid being declared a parent and paying support.  He was still doing so, now that the proceedings were in-progress. The court was quick to rule the father’s stalling and thwarting tactics to be legally blameworthy.

Finally, the court turned to the DNA testing and paternity issues.  Although the father’s refusal to cooperate with DNA testing did not automatically lead to a finding of paternity, that refusal could give rise to an adverse inference, pursuant to provincial law.  Here, even without relying on that inference, the mother gave credible evidence establishing the father’s paternity status, on a balance of probabilities. The court added:

I am reminded of the quote from Hamlet and think that the [the father]does “protest too much” in his denials of paternity or financial disclosure. By avoiding the DNA paternity testing, he can continue to deny parentage and maybe save face except to the person who is the most suffering – his Canadian son.

The court declared the father to be the biological parent,  and imputed significant income to him for the relevant years.  It ordered him to pay a total of over $565,000 in retroactive child support, for amounts owed since October of 2009 (which was the exact period of time covered by the mother’s application).  The court added:

If the order is not made retroactive to October 2009 the [father] succeeds in his attempts to evade and delay payment to his child and sends a message to other litigants that stalling and non-disclosure are effective litigation plans. 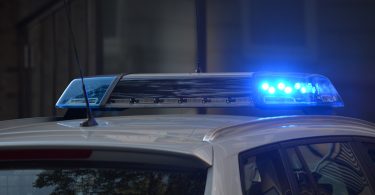 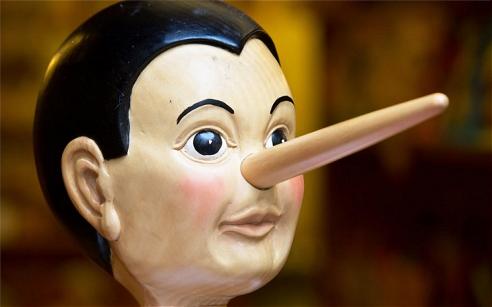