Husband Barred From His Own Divorce Trial

A recent Ontario Court of Appeal decision called Purcaru v. Purcaru confirmed that – although it may not happen often – in the right circumstances courts have the discretion to strike out a party’s pleadings and effectively bar them from participating in their own litigation proceedings.

In this case, the husband and wife were married for 7.5 years and had two children. They separated in 2003 and the wife sought a divorce in 2004. However, the litigation between them was very acrimonious and protracted, and over the next few years involved numerous court attendances and motions, as well as allegations by the wife that the husband had failed to comply with disclosure obligations and various interim orders. The husband suffered from depression and attempted suicide in 2008, and his recovery stalled proceedings even further.

The trial was finally scheduled for late 2008. Immediately before it was set to begin, and based on the assertion that the husband had committed multiple and continuing breaches of various non-depletion and restraining orders by the court, the wife brought a motion to strike his pleadings entirely, which would disentitle him from participating in the trial.

The trial judge granted this request: the husband’s pleadings and financial statements were struck, and he was precluded from participating in the trial except as an observer. The judge also granted the wife’s request for a divorce and her request for monetary relief.

The husband appealed unsuccessfully to the Court of Appeal. That Court found that – while it was an option that should only be used in exceptional circumstances where no other remedy would suffice – in this case the trial judge had appropriately used the discretion that all courts have to restrict the husband’s participation in the trial. Before making the ruling the trial judge taken appropriate steps to safeguard the husband’s interests: he had given the husband the opportunity to consult a lawyer, had emphasized that the husband could be prevented from presenting his case, and had given him a chance to either remedy or explain his failure to comply with the previous orders. The trial judge had also found that the husband’s participation would prolong the trial proceedings (which would be unfair to the wife), and had clearly turned his mind to the severity and potential consequences of the sanction he was about to impose.

Still, and despite the warnings by the trial judge, the husband continued to deny any wrongdoing and showed no indication that he would remedy his misconduct or comply with his disclosure obligations. In these circumstances, the trial judge had been entitled to impose a remedy that would provide a strong disincentive against parties breaching court orders, which in this case involved restricting this particular husband’s right to participate in the proceedings at all. 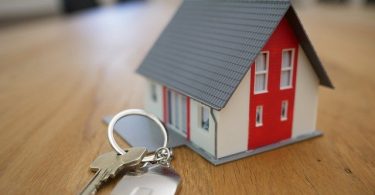 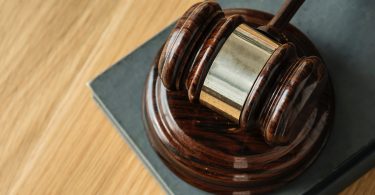 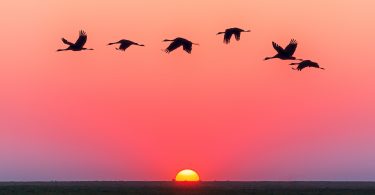