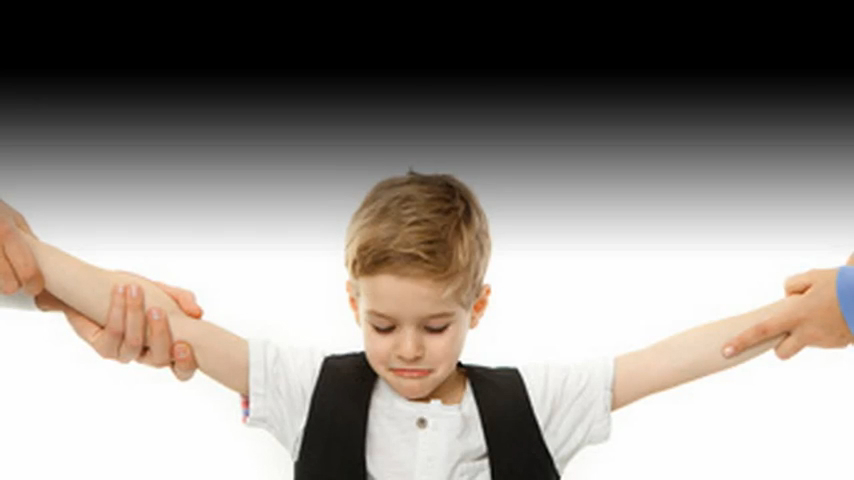 With Parents in a “Power Struggle”, Is Kid Better Off with a Third Party?

Basic principles of child custody dictate that whenever possible, children should have access to and be influenced by both parents, provided it is otherwise in their best interests. Although an award of joint custody is certainly not automatic, courts determining child custody and access arrangements will tend to favour a joint arrangement, provided the parents can demonstrate at least a modicum of cooperation with each other. On the flip-side, it is relatively rare for a court to wholly cut off a biological parent’s access to a child (though it does happen).

Yet in reading the decision in Pollack v. Pollack, the court seemed tempted to impose that drastic step, or at least seemed to think it was a “close call”.

There, the parents of an 8-year-old boy had separated very acrimoniously. Although they had agreed to joint custody with the residence to be with the father – which arrangement was formalized in a court order – the father had caused a “power struggle”: He had sabotaged and manipulated the situation to make it unworkable. The court described the father’s obstructionist antics this way:

For example, he belittles and demeans the mother to the child; he has consistently refused to pay the spousal support ordered and to which he consented, leaving the mother in a very precarious financial position; although he refuses to pay support, he also refuses to recognize the exigencies of the mother’s own work schedule so that she can try, as best she can, to support herself and her other two children; he continues to use the child as a pawn in his struggle to continue to control the mother’s life; he refuses to acknowledge the part that he plays in creating the child’s sadness and emotional turmoil.

The court noted that it would not have hesitated to award full custody to the mother, but her ill health and precarious financial position prevented her from taking on the role.

A mere 16 days after the consent joint custody order was granted, the father brought a motion to change it: He now wanted sole custody of the boy instead. Despite the timing, the court gave it full consideration, and in the course of doing so criticized the father’s conduct:

An example of his general attitude can be shown by his evidence that he wanted all his life to have a child, but unfortunately he didn’t choose well enough with whom to have a child. Although he testified constantly about how wonderful their son is, he was totally unaware, apparently, of any part the mother has played in the birth and raising of the child. …

As I have stated, the father seemed singularly unaware of the role he has played in his son’s problems. Further, it is questionable whether he is even aware of any of his son’s problems, as clearly outlined in the assessment report agreed to by both parties, and in light of his testimony as to the wonderful job he feels he has done in raising his son in the last two years. He appears to feel that educational success is the only criteria by which to measure a child. He also testified that there would be no problems if he were not being pushed to pay money all the time.

The court even seemed to entertain the possibility that (in light of the mother’s health concerns) the boy might actually be better off living with neither parent:

But for the love of the child for each of his parents, one would almost conclude that he would be better off residing with a third party and simply visiting each parent. I have, in fact, strongly considered recommending that the Jewish Child and Family Services be contacted to determine whether or not this child is in need of care and protection because of the emotional and psychological turmoil to which he has been exposed.

Ultimately, the court took what it called an “unusual step” of ordering the joint custody arrangement to continue, rather than give sole custody to the father as he wanted. Essentially, the court wanted to block the father’s further attempts to alienate the child from his mother entirely. The court explained:

In conclusion, I am satisfied that it would be highly dangerous for this child’s emotional well being to vary the joint custody arrangement previously agreed to by the parties, and to give the father sole custody. I have no doubt that what would ensue if I did so would be a concerted effort by the father to eventually totally exclude the mother from the boy’s life and to convince the child that these were the mother’s wishes.

The court emphasized that the mother was to continue to have specified access to the boy, on the schedule that had been meticulously set out in the assessment report approved by the court. 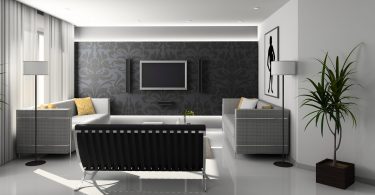 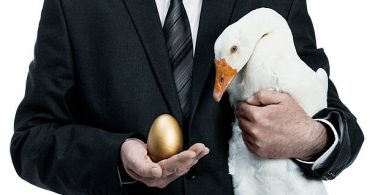 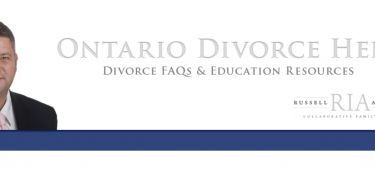