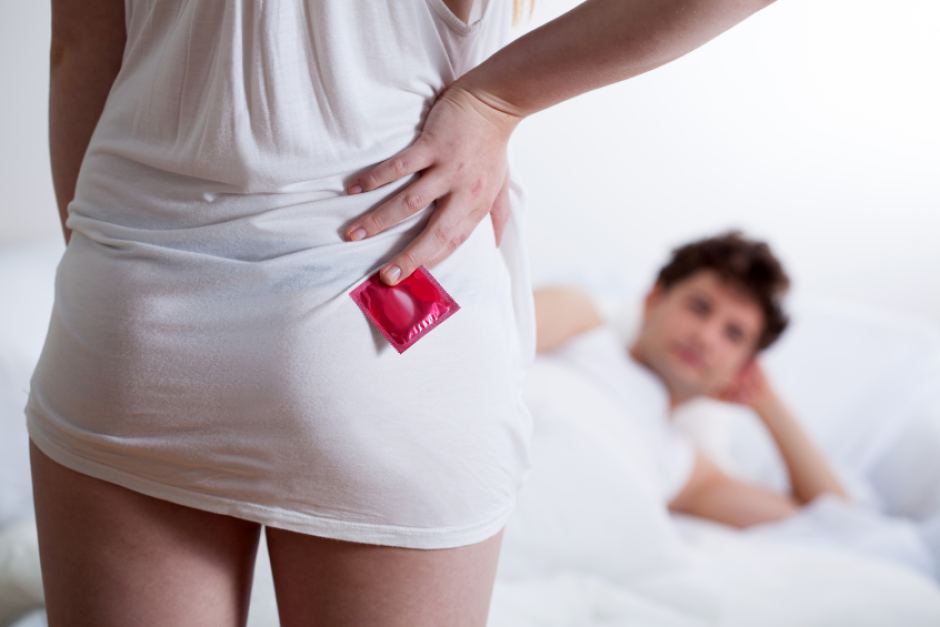 For Man “Tricked” into Unplanned Parenthood – Can He Sue for Damages?

A recent Ontario case gives rise to a unique legal question: Can one parent sue the other for unwittingly being forced into parenthood?

The man, a 42-year old medical doctor and the woman, a 37-year old medical practitioner, met through a mutual friend and started dating. After their second date they had sex in the woman’s apartment, but not before the man asked the woman if she had any condoms. She said she did not, but indicated that she was “on the pill”. Afterwards the man stayed the night and left the next morning.

What followed was a series of eight or nine subsequent dates, and they had sex each time. The subject of condoms came up again during one of those occasions, but the woman did not say or do anything to suggest that her prior statement of being “on the pill” was no longer true, or that it had never been true in the first place.

After about 10 dates they mutually agreed by phone to cease the sexual aspect of their connection and revert to a “just friends” platonic relationship.

Soon after, the man was shocked to receive a text from the woman, advising that she was 10 weeks pregnant with his baby. After she gave birth, the woman refused to allow the man to see the infant, despite his stated willingness to provide financial support and establish a relationship with the child.

Eventually, after they agreed to a child support arrangement, the man then took a legally-unusual step: He sued the woman for $4 million in damages “because he [had] been non-pathologically emotionally harmed by his unplanned fatherhood.”

In particular, the man claimed that he had been tricked into having recreational sex with the woman, had relied on her “on-the-pill” statement in deciding whether to engage in sexual activity, and had been emotionally harmed by being deprived of the choice to fall in love, marry, enjoy married life, and then — when he and his wife thought “the time was right” – to have a baby. Although he made it clear he was not trying to dodge his child support obligations, he claimed he had been harmed because he was just at the beginning of his medical career and was not at the stage where he wanted to have a baby with “some random woman”.

As the court explained the man’s position:

[The man] is not against being a father, but his passionate argument is that by [the woman’s] fraudulent misrepresentation, he has been denied the opportunity to be a father at the time of his and future beloved’s choosing and he suffered non-pathological emotional harm as a consequence.

However, in examining this novel claim, the court found that the man had framed his cause of action incorrectly, by relying on the tort of fraudulent misrepresentation. That tort was used to compensate for damages for economic loss, i.e. restore the injured party to the financial position he or she was in previously.

Admittedly, the man had likely established all the other necessary elements of fraudulent misrepresentation (i.e. a false statement, knowledge that the statement is false, an intent to deceive, and the statement inducing the man to act). But what he could not prove was that he suffered economic damages. Aside from having to pay child support (which the man was not resisting), he had no financial losses from the woman’s pregnancy or childbirth. He was not married to her, was not obliged to marry her, never lived with her, and never established any long-term relationship. He did not contract any STDs, and would not experience any disruption of his career as a doctor. The court pointed out that:

… compensation for fraudulent misrepresentation … is designed to restore the injured party to the financial position he or she would have been had the wrongdoing not occurred. [The man] obviously cannot be restored to the emotional state of non-fatherhood and so his claim for non-pathological emotional harm makes no sense for the conventional use of the tort of fraudulent misrepresentation.

In other words, the man was trying to use the tort of fraudulent misrepresentation – which usually compensates for financial damages – to further his asserted claim for emotional harm. The court concluded that this made his action “a novel one” because it would “expand the scope of fraudulent misrepresentation and take it into new territory.” The court ultimately concluded that this was both unnecessary and undesirable on legal policy grounds.

The court struck out the man’s lawsuit as disclosing no reasonable, legally-recognized cause of action, and refused to allow him permission to amend it to state the tort claims differently. 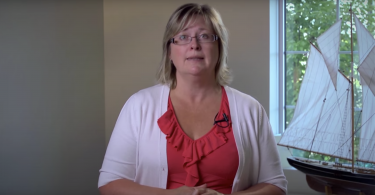 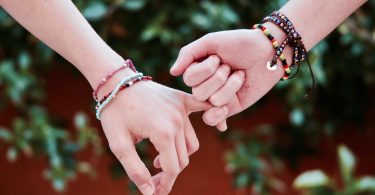