England or Ontario: Which Court Should Grant This Divorce?

Imagine this scenario: A couple gets married in Ontario, live together only briefly, and then separate. The wife then moves to another country halfway across the world, never to return. They both want to finalize matters by getting a divorce.

The question is this: In the court of which country should their divorce be granted?

This was conundrum for Ontario court in a case called Sodhi v Bedi. The husband, a lawyer, had been living in Ontario since 2002. The wife, a physician, lived in England from birth until January 2014 when she moved to Ontario to live with the husband. They got married in March of that same year.

But the marriage soured only a short 6 or 7 months later. It officially ended in October of 2014 when the wife went back to England to visit family, and the husband followed shortly after. During that visit he told her that the marriage was over, whereupon she decided to remain in England permanently.

This left the lingering issue of where to start divorce proceedings. The wife was first off the mark: She filed an application in a court in England in early July of 2016. However, that application contains some errors which made it procedurally defective. She took another few months to file it properly.

Meanwhile, in mid-July 2016 the husband also filed his own divorce application – in Ontario this time – which the wife promptly ignored. (The court disbelieved her claims that it did not come to her attention because the husband was using an old address. It found that she was aware of his divorce application by mid-September at the latest). The husband also asked the Ontario court to stay (i.e. suspend) the simultaneous English one.

This left the Ontario court with the task of evaluating two competing divorce applications, and determining which court – Ontario or English – was best positioned in law rule on the divorce proceedings. The wife, needless to say, wanted the English court to officially take the matter over; the husband resisted.

In making its ruling, the Ontario court began by stating that while under provincial family legislation it could assert jurisdiction, the real question was whether it should do so. In law the burden was on the wife, who was essentially asking the Ontario court to decline the jurisdiction it was otherwise at liberty to exercise.

The factors favouring the wife’s bid to move the proceedings to England were:

• She filed first (though admittedly her application was initially defective).

• She claimed to have insufficient resources to allow her to litigate her case in Ontario. (However the court found her evidence on this point to be “very sparse”, in that it was tantamount to “a bald statement that she cannot afford to litigate here”).

The factors that favoured the matter staying with the Ontario court were as follows:

• The husband filed a complete and correct divorce application in the Ontario court before the wife was able to file her corrected one in England.

• The couple were married in Ontario, which was also the location of their matrimonial home.

• The husband worked in Ontario and still had assets in the province.

Ultimately, after taking all these factors into account, the Ontario court found it wholly appropriate to have the matter heard locally, rather than in England. Any disadvantage to the wife was merely temporary, and the court observed that future court “appearances” by the wife could be achieved by electronic means or telephone. The court also made a point to expressly invite the wife to participate in the Ontario court action and make claims of her own, within that existing process. 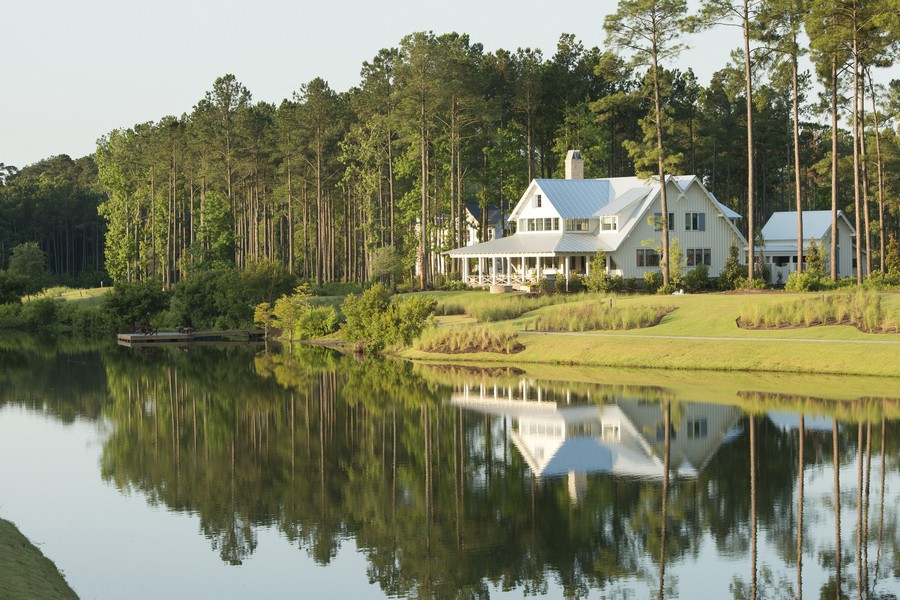 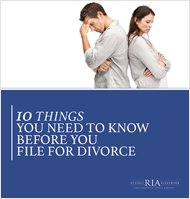